On September 29th, Google took to the stage to show off a number of new products including a new Nexus 5, a new Nexus 6, a new Chromecast, and the Android Marshmallow update that it initially confirmed back at Google I/O.

The company once again showed off its many features and enhancements. It also confirmed a Nexus Android 6.0 release date for October 5th. Earlier today, as promised, Google started rolling out the Android Marshmallow update to the Nexus 6, Nexus 5, Nexus 9, Nexus 7 2013, and Nexus Player. 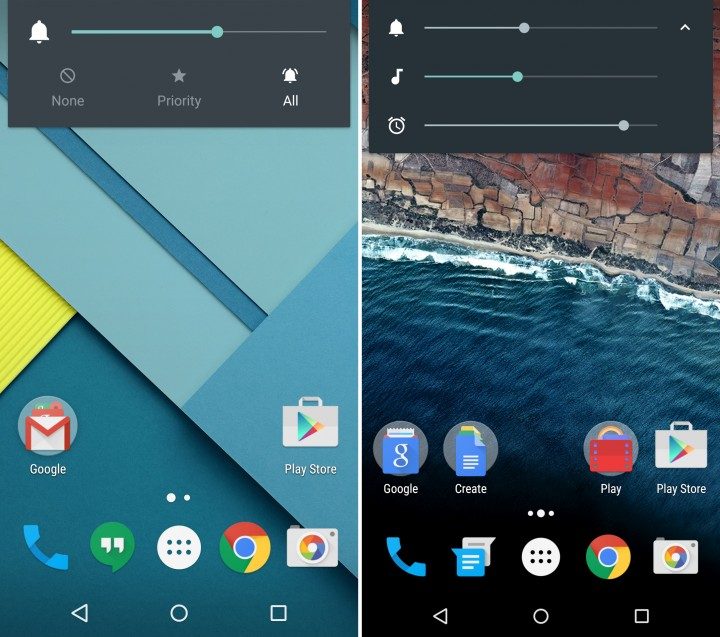 As expected, the update comes with some significant changes. It doesn’t look a whole lot different than the Android Lollipop update that came before it but there are a ton of differences on board. It’s a substantial update for Nexus users who have been waiting since May for an official release.

Google’s announcement date confirmed the roll out but it was light on the rest of the details. We know that the update has begun but the company stressed that it will take some time.

The updates are available in AOSP. And while the Nexus Android 6.0 Marshmallow OTA has started, the updates aren’t widespread. Not yet at least.

With that in mind, we want to help make the Android 6.0 Marshmallow release date as stress-free as possible for owners of Nexus users. This is what we do every time Google rolls out a new update and these tips should come in handy if you’re new to Android or you just need some additional guidance with your Android 6.0 update.