In January, Apple confirmed an iOS 9.3 update for the iPhone 6. The iOS 9.3 update brought new features and enhancements to the iPhone, iPad and iPod touch. It also brought problems, problems that have required Apple to roll out numerous bug fix updates.

A few weeks ago, after a lengthy stint in beta, Apple rolled out a bug fix update dubbed iOS 9.3.3. iOS 9.3.3 was out for a mere two weeks before the company rolled out another version called iOS 9.3.4. 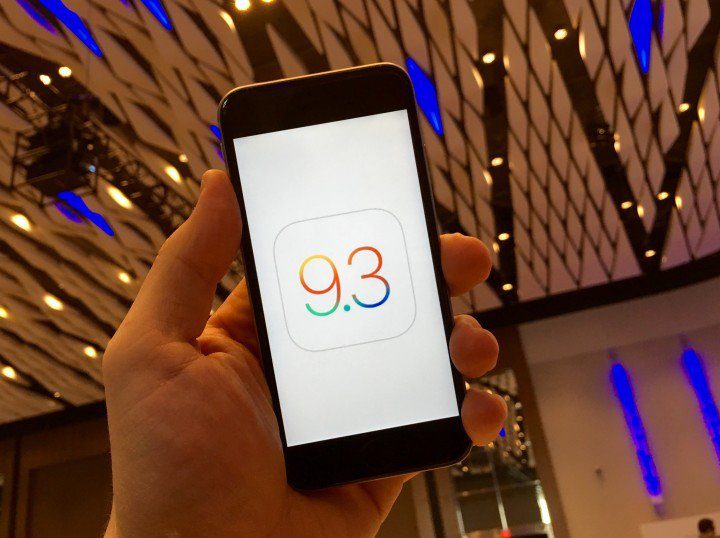 iOS 9.3.5 will be a much larger update if you’re coming from an older version of iOS 9 or Apple’s aging iOS 8 operating system because it brings features and fixes from older versions.

This roundup offers iPhone 6 iOS 9.3.5 update impressions, a look at some of the iOS 9.3.5 problems plaguing iPhone 6 users, fixes for those problems, what to expect from the next iPhone 6 update, and a whole lot more.