With a few exceptions, 2013 wasn’t about all-new groundbreaking products and services. Instead we saw a lot of improvements and refinements. Our favorite tech products from 2013 range from affordable phone accessories all the way up to a $1,500 pair of high-tech glasses.

We have more Apple products in our list than from any other company. Apple refreshed its entire product lineup, improving both its OS X and iOS lineup. The only mobile Apple product to get a serious redesign was the full-sized iPad. Otherwise, Apple’s updates were mostly all about improving performance and battery life.

Android device selection is much better than a year ago. Android users jealous of the iPhone’s build quality were treated to the HTC One, while those who think bigger is better got the updated Galaxy Note 3. We also saw a couple of very good affordable Android phones in 2013. 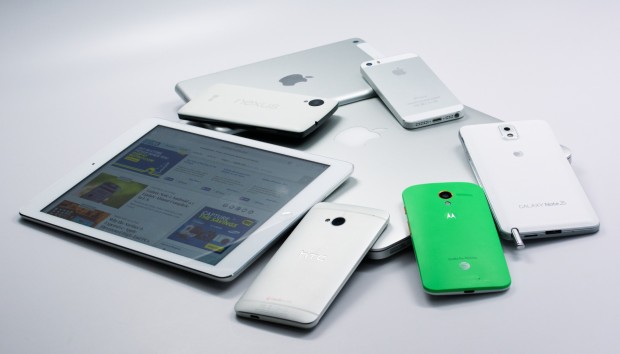 The Ps4 and XBox One were both launched late in the year, ushering in a new era of console gaming and living room entertainment. But in our opinion, only one of them is a much more complete experience.

One trend that we like about tech products in 2013 is that a lot of good tech is getting more and more affordable. Amongst our favorite affordable tech products is a device that turns almost any car into a smart car for just $99.

Will we see even better consumer tech in 2014? Almost certainly, but a lot of the products launched in 2013 will make a huge mark on the industry for years to come.

Here’s our list of our favorite products and services from 2013: