It’s still early 2015 and FIFA 15 just arrived as part of the EA Access vault so you can play it and other games for a grand total of $30 a year, which means that the new FIFA is on the way. 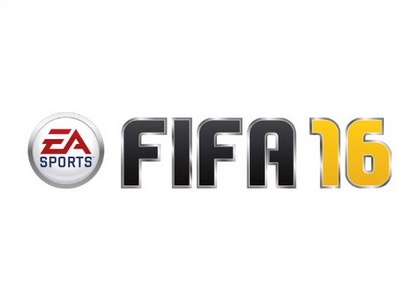 What you need to know about the FIFA 16 release right now.

You can count on a FIFA 16 trailer at E3, which is where EA announced FIFA 15 last year. E3 2015 starts in mid-June and by the end of this event we should know a lot more about the game.

Until this happens, we have rumors and speculation as well as small details that came out during the EA earnings call to help us understand what to expect from FIFA 16.

Although it is not the only soccer or futbol game for consoles and PC, FIFA 16 is the most recognized soccer game in the U.S.

Here is what you need to know about the EA Sports FIFA 16 release date and the game as it stands in early 2015.