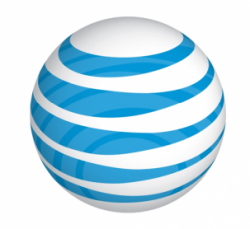 Yesterday, current T-Mobile customers were shocked to learn that GSM giant AT&T had reached a deal to purchase T-Mobile USA from Deutsche Telekom for $39 billion dollars. The deal could take up to a year to be approved by regulators but AT&T is already preparing those on T-Mobile for the future.

In a statement today, AT&T revealed that if the deal does in fact go through, T-Mobile owners with 3G devices will have to replace them in order to keep their service. The company stated that the reason behind the move was because it would need to ‘rearrange how T-Mobile’s cell towers work’ and that they would have to be altered in order to pave way AT&T’s 4G service which is expected to roll out later this year.

Once AT&T changes the towers, 3G phones with T-Mobile will be without 3G service forcing T-Mobile owners to either pick up a phone with AT&T’s 3G frequencies or switch to another national carrier like Sprint or Verizon.

The process won’t happen overnight. In fact, AT&T expects the changes to happen gradually over the course of several years with AT&T CEO Ralph de la Vega saying that, in regards to T-Mobile customers, there would be ‘nothing for them to worry about.’

Other details like how they would compensate 3G phone owners on T-Mobile or how soon this would begin after the approval of the acquisition remain unclear.