If you plan to buy a PS4 this week, or even this holiday season there are some things you need to know before you buy the new PlayStation.

This is the first new PlayStation since 2006, so it’s probably been a while since you purchased a new console at launch. As the PS4 reviews roll in, we’re learning about several PS4 features, limitations and other small details that buyers may want to know about before release day.

The PS4 hardware delivers a faster users experience and while the game selection is limited at release, like all new consoles, we are seeing a lot of new information come out. If you pre-ordered a PS4 or are trying to buy one on release day at a midnight launch party, here’s what you should know before you buy.

For some shoppers, this list of things to know about the PS4 ay spawn a few purchases before release day, and may make you think twice about buying some PS4 accessories. For a small portion of shoppers it might mean buying a new TV.

No IR Port on the PS4

There is no IR port on the PS4 so you won’t be able to control it with a universal remote. Plan on using the Blu-Ray player and streaming apps with a controller in hand to pause play and skip tracks. 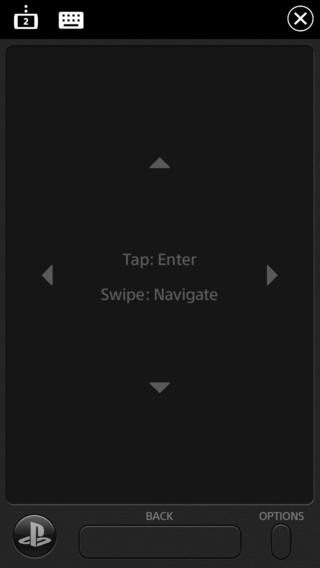 Use the PS4 app to control the PlayStation 4 instead of a universal remote.

There are no adapter yet to add this functionality. Thankfully there is an option to use the PlayStation App to control the PS4, much like a remote. The free PS4 app is available on iPhone, iPad and Android.

If you have an old TV that does not accept HDMI connections you better be buying a new HDTV to go along with your PS4. While the PS3 supports component connections, the PS4 only supports HDMI and optical connections.

This means you won’t be able to connect this with the green, blue, yellow, red and white connections of previous consoles. Some places sell and HDMI to component cable, but it is not clear if this will work with Sony’s HDCP copy protection in place. Odds are you will need a new HDTV. While most recent HDTVs support HDMI, there are plenty of gamers who are using an older HDTV that came out right as HDMI was becoming a standard feature.

You have to Pay to Play PS4 Multiplayer Games

This is not a shock to most gamers, but Sony now requires users buy a subscription to PlayStation Plus to game online with friends. The PS3 did not include this restriction, but the Xbox 360 did. 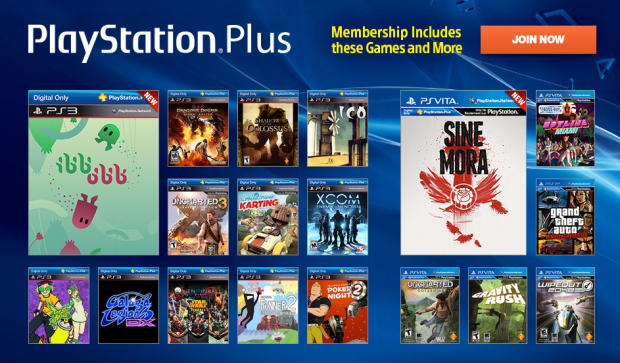 The PlayStation Plus membership is needed to play games online.

Sony includes a free month of the service with the PS4 and from there gamers can subscribe for $9.99 a month or $49.99 a year. This service includes free games and spans the PS4, PS3 and PSP Vita.

Only 400GB of Usable Storage on the PS4

The 500GB PS4 release day console includes, as the name suggests a 500GB PS4, but according to a user who received his early, there is only about 400GB of usable space.

This is an issue because game installs take up about 30-40GB of storage a piece. If this is static that’s about 13 games installed before the user runs out of space. This is decent for the launch, but users may want to invest in a replacement hard drive in the future. The PS4 does not support external hard drives, but the built-in one can be replaced with a 5400 RPM SATA II bigger than 160GB.

The DualShock PS4 Controller is All New

The DualShock 4 controller for the PS4 is all new, and an improvement over the PS3 controllers for people with large hands according to Polygon. The new controller features share buttons, a light bar, touchpad and new design.

The light bar works with games, and can show if a player is taking damage or serve as another indicator. The PS4 DualShock 4 controller also features a new SIXAXIS motion sensor motion controller and interacts with the PlayStation Camera. You can connect up to four controllers to a single PS4.

The controller’s built-in battery lasts about 7-8 hours according to reviewers, so you may want to invest in a long Micro USB to USB cable or extension.

Play Some PS4 Games on the PSP Vita

With Remote Play on the PS4 gamers can play a PS4 game on the PSP Vita, freeing up the TV screen. This only works on the same network. Here’s a look at the feature.

The PS4 Remote Play should work on most PS4 games. Users can buy a PSP Vita for around $199.

Send All Game Audio to the Controller

If you need to game without bothering a room-mate, spouse or kids, the PS4 DualShock 4 controller will make that a little easier. While many third-party headsets won’t handle chat functions, users can plug-in almost any 3.5mm headset to the controller to use it. 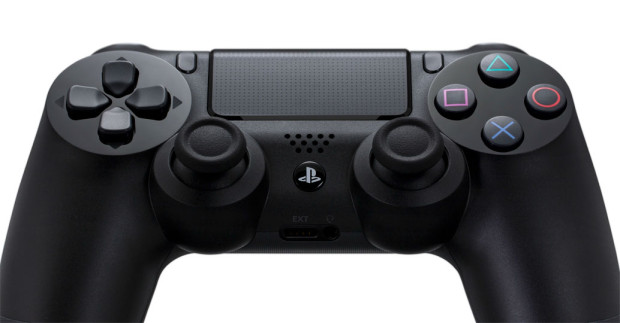 Plug a standard headphone into the PS4 to game without anyone hearing you.

You can login to a friend’s PS4 in guest mode, which gets your stats and more on to the console, but won’t leave behind your personal information. According to Sony this will also offer access to your digital games.

It looks like this will be with digital games only, so there may be a reason t buy your games digitally from Sony.

The PS4 includes a number of video streaming apps to use the PS4 as an entertainment console in addition to gaming and watching Blu-Ray movies. There are 13 streaming video services available on the PS4 including popular ones like,

While these individual services require a subscription to use them, PS4 owners will not need to buy the apps or have a PlayStation Plus account to use them. The Xbox One limits streaming services to paying members of Xbox Live.

PlayStation Camera May Not Be Worth the $60

If you need to choose between buying another PS4 Game and the PlayStation Camera, a game is likely the better choice. Right now most reviews call out the only real benefit of owning this $60 accessory as playing a game that is mostly aimed at kids.

The accessory is not as robust as Kinect and only offers limited voice controls. Until games come out that support it, you won’t likely miss much by leaving this accessory on the store shelf.