10 Things to Do Before Installing iOS 9.1 Beta

In early September, Apple issued the first iOS 9.1 beta to testers giving developers and testers a chance to use the update ahead of its release date.

iOS 9.1 is much bigger than iOS 9.0.1 and iOS 9.0.2 in that it brings enhancements to Apple’s mobile products. iOS 9.1 features the News app for the UK and Australia, brand new emojis, and some smaller changes aimed at improving performance. 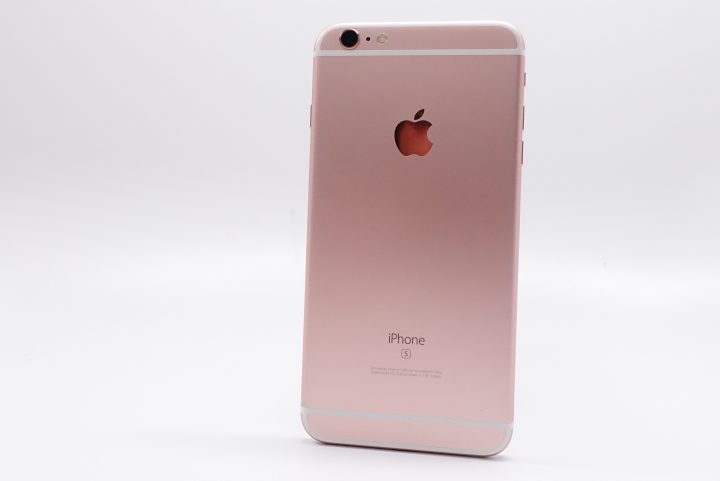 While the iOS 9.1 update is official, it’s still without a release date. The iOS 9.1 release is rumored for October but we still don’t have an official date and may not get one before the company decides to roll the software out.

With an iOS 9.1 beta 5 out, some people are feeling the urge to download and install the iOS 9.1 beta and its emojis. The promise of improved performance is also swirling above the heads of those dealing with iOS 9 problems.

If you decide you want to install the iOS 9.1 beta on your device ahead of the iOS 9.1 release date, there are some things you’ll want to do before taking the plunge.

If you’re new to iOS beta updates or you just want to be safe with iOS 9.1 beta 5, follow these tips. They’ll help you get your brain, and your device, ready for your beta.