Apple recently released an iOS 9.2 update for iPhone, iPad and iPod touch. The iOS 9.2 is a milestone update for those devices as it brings bug fixes, enhancements, numerous security patches, and some new features with it.

Last year, Apple confirmed the iOS 9.2 update’s successor and it won’t be iOS 9.3. Instead, it looks like it will be an incremental iOS 9.2.1 update that rolls out next for the iPhone, iPad and iPod touch. 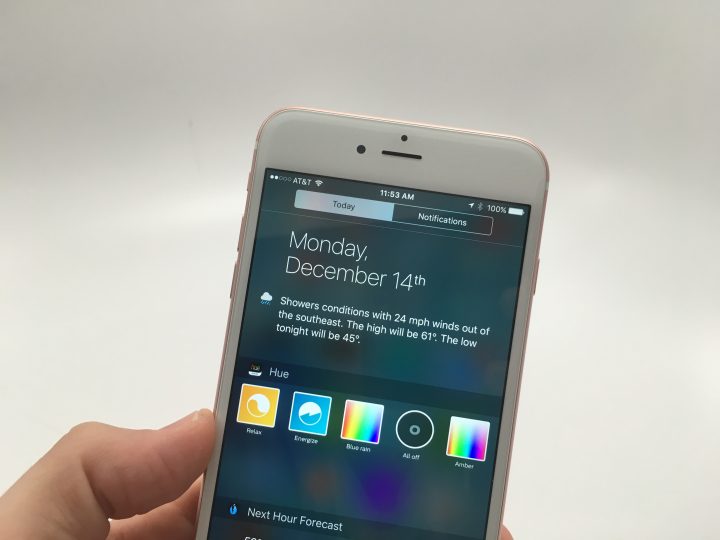 Apple’s released an iOS 9.2.1 beta for developers. Those with a paid developer account can download the iOS 9.2.1 update, an early version of it, for any device capable of running Apple’s iOS 9 operating system. Same goes for those who sign up for the free, and public, Beta Software Program.

Prepping for an iOS beta is a little bit like preparing for a public iOS update though there are some key differences. And today we want to tell you about those differences and share some strategies to keep in mind if and when you decide to install the iOS 9.2.1 update early, ahead of its release date for the public.