In September, Apple confirmed the first major update to its iOS 9 operating system. The company didn’t roll out the red carpet or trumpet its arrival. Instead, it confirmed the iOS 9.1 update with a release into its beta program.

The iPhone 4s iOS 9.1 update was confirmed in early September but the upgrade didn’t roll out to the public until late October. Apple didn’t confirm a release date ahead of time and the update emerged out of the blue for all iOS 9 powered devices. 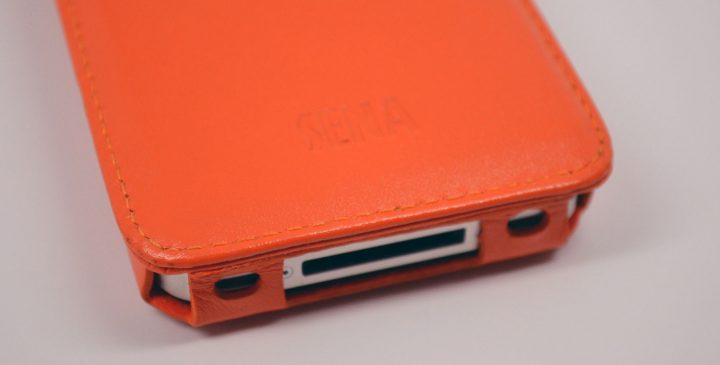 iOS 9.1 brings tons of changes with it. The update features over 150 new emojis for the iOS keyboard and it also comes with some bug fixes that are aimed at squashing some of the more glaring problems with Apple’s OS and its apps.

We’ve been taking a close look at the iOS 9.1 update and today we want to put the iPhone 4s iOS 9.1 update under the microscope and tell you about a few things iPhone 4s users should know as we move away from iOS 9.1 towards iOS 9.2.

This iPhone 4s iOS 9.1 update features information about iOS 9.1 performance, iOS 9.1 problems, and a quick look at the iOS 9.2 update that could replace iOS 9.1 down the road.