Its been two weeks since Apple released its iPhone 6 iOS 9.1 update, an update that brought new emojis and bug fixes for iOS 9 problems. Now that we’re a couple of weeks removed from the release, we want to take a look at the most important things to know now about the iPhone 6 iOS 9.1 release.

In September, Apple rolled out the iPhone 6 iOS 9 update, an update that brought huge changes to the former flagship. In the weeks since the initial roll out, Apple’s changed the iPhone 6’s version of iOS 9 and the software it’s running now is a little bit different than the software it was running in mid-September.

In late October, Apple finally pushed out the iOS 9.1 update. iOS 9.1 is the first milestone upgrade and it’s much larger than its predecessors, iOS 9.0.1 and iOS 9.0.2. 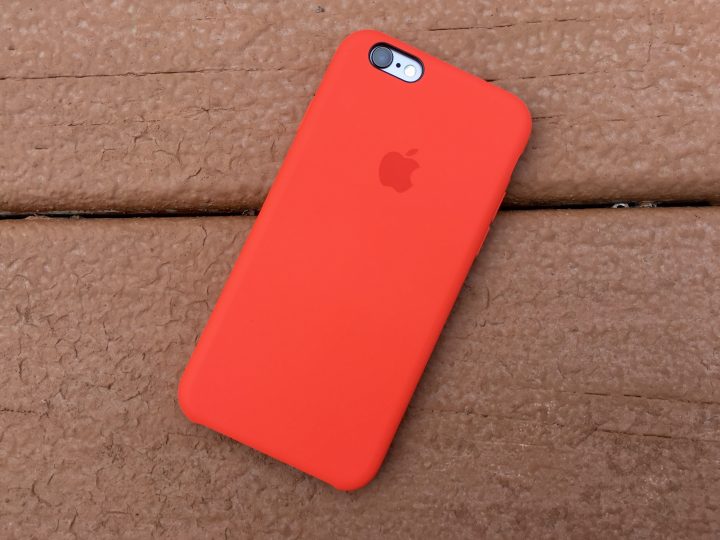 The iPhone 6 iOS 9.1 update introduces over 150 new emojis to the keyboard, bug fixes for some annoying iOS 9 problems and other enhancements that are aimed at improving the stability of Apple’s brand new mobile OS.

iOS 9.1 is a big update for the iPhone 6 and that’s why we’ve been taking a close look at its performance and some of the finer details.

As we push away from the update’s release date, we want to take a look at some of the most important things to know about the iOS 9.1 update, its problems and its potential successor. Yes, iOS 9.2 is already confirmed.

Keep all of these in mind as we start pushing into November.