Apple delivered iOS 8.4 in late June with Apple Music, and this smaller update includes security fixes and updates that fix some Apple Music problems. While iOS 8.4 was a major update like iOS 8.1, 8.2 and 8.3 — this is not as involved and it does not deliver the same number or depth of upgrades. 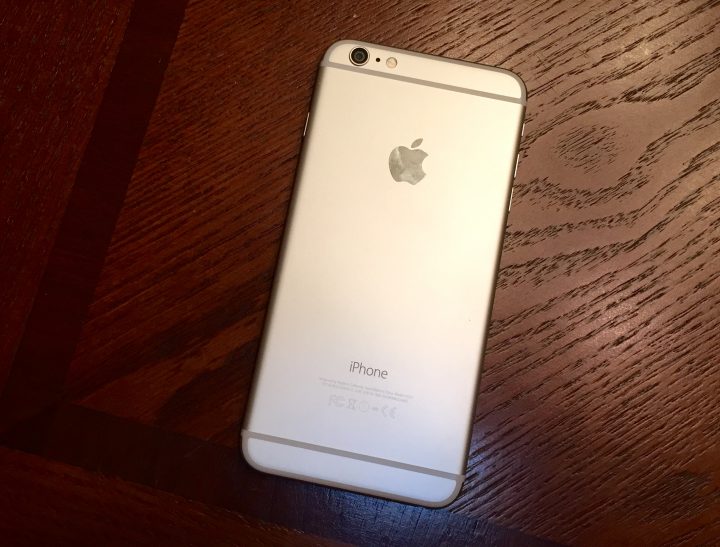 Users can download iOS 8.4.1 on iPhone, iPad and iPod touch devices that can run iOS 8. This is an important upgrade and it is likely the last one we will see until iOS 9 arrives next month.

Even small updates are important and over the past week we’ve discovered and observed important information about the update as part of our device specific look at the iPhone 6 Plus iOS 8.4.1 update performance.