On September 25th, Apple released its iPhone 6s and iPhone 6s Plus, the two devices that take over flagship duties from the iPhone 6 and iPhone 6 Plus.

The two devices come with a number of brand new features including a new design, new cameras, new processor, and iOS 9.

Out of the box, the iPhone 6s and iPhone 6s Plus run iOS 9.0, the update that Apple rolled out for older devices on September 16th. However, the company rolled out a brand new iOS 9.0.1 update that is available for download once the devices are setup. 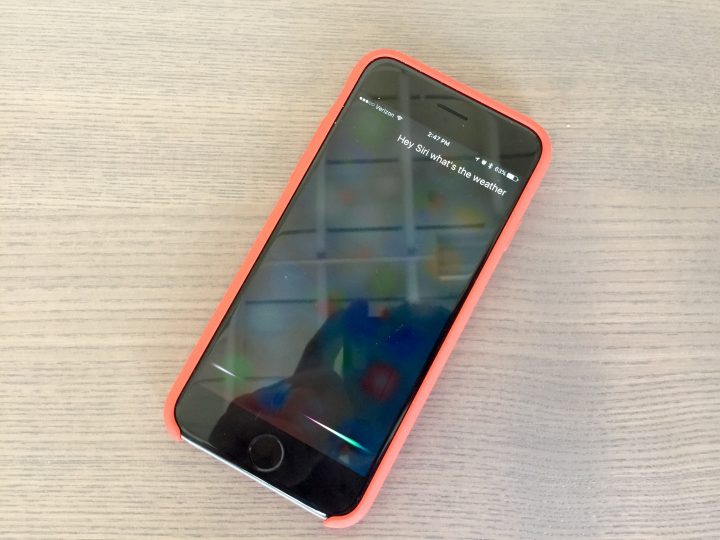 The iPhone 6s iOS 9.0.1 update is the first update for the flagship smartphones and it delivers several essential bug fixes for annoying iOS 9 problems including a bug that impacted alarms and timers. It’s a tiny update but even tiny iOS updates have the potential to wreck havoc on a device’s performance.

We’ve been taking a look at the iPhone 6s iOS 9.0.1 update in the days since its release and today we want to share the most important things you need to know about it if you’re already running it or if you’re thinking about installing it.

Keep these things in mind as we push towards the next big iOS 9 release date later this year.