For fans of Destiny there can be no better news than word of an expansion on the horizon. Since its launch in 2014, the game has sold millions of copies and built an impressive fan base. Those that still play Destiny do so because they love the game’s mechanics. Getting new settings and reasons to use those mechanics is great. Destiny Rise of Iron, an expansion pack developer Bungie and publisher Activision recently announced for Destiny The Taken King owners, will deliver a serious helping of new content.

Destiny Rise of Iron launches on September 20th. When it does, players will be able to explore the ruins of the Cosmodrome and a new area. There The Fallen have been busy preparing for their next move. Set in Russia, the expansion’s story will focus on a new threat that’s managed to uncover something dangerous and destroy the landscape. That new foe is perhaps even more dangerous than the factions players have come up against before. 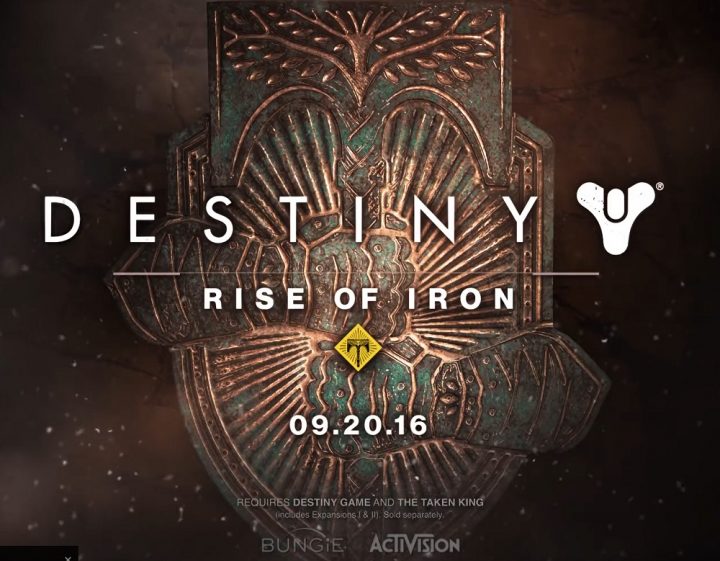 Whether you started with the game back in 2014 or just hopped on following more recent updates, Destiny Rise of Iron will offer plenty of new things to experience. Here’s a breakdown of it all. When Destiny Rise of Iron arrives in digital store fronts it’ll cost $29.99 on its own. Shoppers can purchase every piece of downloadable content and the base games in Destiny The Collection for $60.