The cost of owning a mobile device can be pretty high and it doesn’t help that the carriers that are supposed to be taking care of you are more often than not trying to take advantage of you. 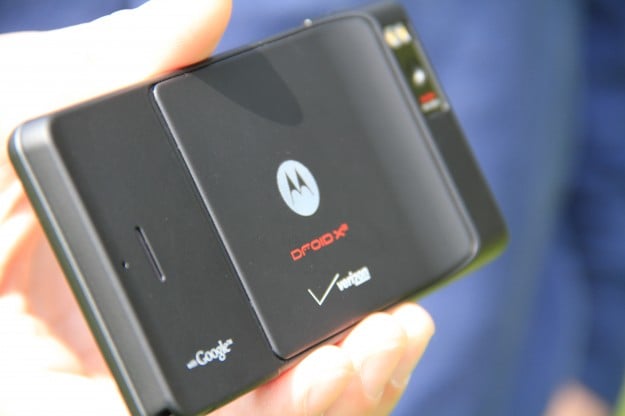 Just recently, we made a bit of a stir with some people after talking about how we didn’t agree with the way that Verizon rolled out the reboot update to HTC ThunderBolt owners. Some people agreed with the carrier, some didn’t. And just yesterday, we learned that Sprint may or may not be bringing back mail-in rebates this month. Well, both of these things got us thinking, thinking about some of the ways that mobile carriers take advantage of consumers.

The following is a list of those very things, things that wouldn’t exist in a perfect world.

With the amount of information that is passed electronically these days, you would think that mobile carriers would put an end to the practice of mail-in rebates. We’d argue that the only reason that they still exist is that companies make a killing off the fact that people forget to send them in. A few of us at GBM have in the past been guilty of that and we have a feeling more than a few of you out there have let this completely slip your mind. 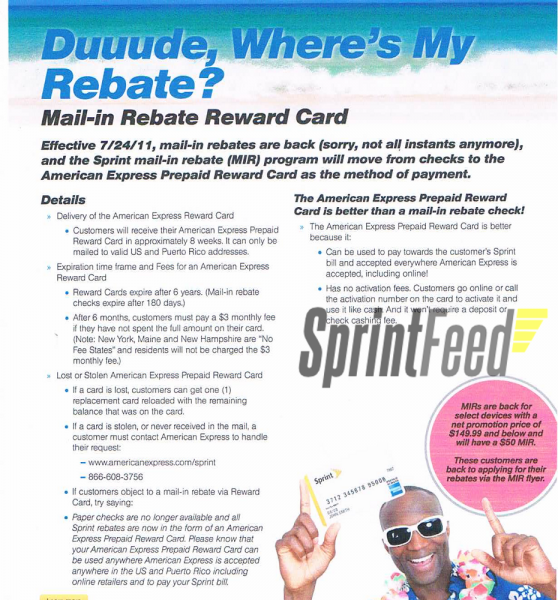 Instead, why not just offer instant rebates? It’s what the people want.

If you look at 4G coverage maps for AT&T, Sprint, T-Mobile, and Verizon for San Francisco, you’ll notice something very interesting. According to all of them, their networks blanket the entire city. Well, a few of us live here and own 4G phones and can tell you for a fact that the entire city is not covered in 4G which makes us think that coverage maps in lots of other places are probably embellished as well.

Some carrier maps even go as far as going down to street level and even then, they still aren’t as accurate as they should be, especially when these maps are key research points for those looking to get a phone.

Why not just tell the truth? Sure, it might look bad showing off the true colors but we bet that consumers would appreciate it, especially because of how expensive owning a smartphone can be. 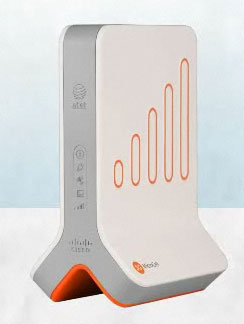 You’ve probably heard that AT&T is offering a device called the AT&T 3G Microcell. It acts like a mini cell phone tower in your household and it can, according to AT&T provide “5-bar coverage in your home!” These should either be given out for free or not sold at all. It’s rather telling that on the Microcell’s page, AT&T lists this as a feature:

Improved coverage for voice and 3G data* – more bars in your home or office.

Why not just work on improving your network, AT&T? Customers already pay ludicrous amounts for service, why should they have to buy a mini cell tower just to get service in their home?

Why not just unlock the bootloaders and allow smartphone owners the freedom that they want and deserve?

If you’ve ever owned an Android phone, you’re probably familiar with the applications that carriers put onto your device before you boot it up, software that is affectionately called ‘bloatware.’ Not only does this software take up precious storage space but often times it can’t even be deleted without rooting the phone. Throw in the fact that carriers like to tout this stuff as beneficial and we have yet another disservice that carriers bestow onto their customers.

Why not just allow bloatware to be deleted? Sprint is going this route it seems and it would be nice if other carriers did too.

Ever tried to leave your carrier but were told that it would cost you hundreds of dollars to do so? Yeah, that’s an early termination fee otherwise known as the dreaded ETF. Verizon charges $350 for that and while that price might decrease each month, the discount is still often not as high as the difference between buying a phone with a contract or paying the full retail price for it.

Why not bring back or offer cheaper 1-year contracts instead?

This one is mind numbingly frustrating and we know for sure that Sprint does this. You walk into a store and you try and cancel some type of service or a product. Well, instead of taking care of it for you right then and there, the salespeople kindly direct you to a 1-800 number that is blatantly designed to make your life difficult in an attempt to keep you on board.

Why not just allow for in-store cancellations? It would make customers happy, especially those that are within walking distance to retail stores.

Use of the Word “Unlimited”

Carriers throw this word around like its going out of style. Unlimited 3G, unlimited 4G. Fact is, only one carrier offers truly unlimited data services and that carrier is Sprint. But you’ll see carriers like T-Mobile toss that word around like it actually means ‘unlimited.’ This is just a small portion of an over-arching problem with carriers and their plans. 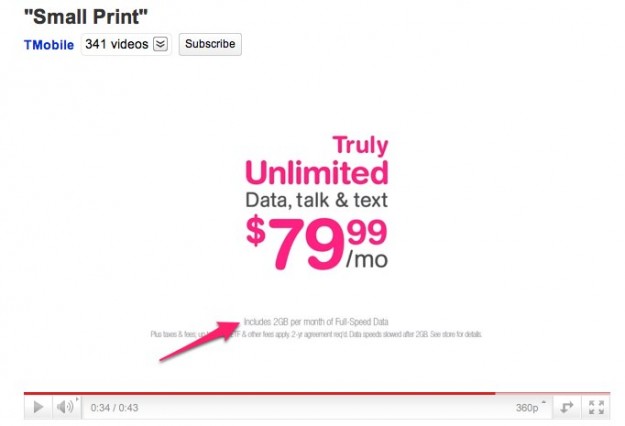 Often times, they are so confusing that even the mobile carriers can’t keep them straight. There are so many little policies and loop holes that it’s hard to pinpoint exactly what some data plans actually offer or how much they actually cost.

Why not just eliminate the term ‘unlimited’ from their vocabulary and start trying to work on making data plans decipherable to the average person.

Ever got your monthly statement and noticed some odd charges tacked onto it? You’re not alone. Today, Verizon’s billing and sales practices were put under investigation by officials in Maryland. Seems the carrier has been charging people for services that, lo and behold, they didn’t request. And don’t think Verizon is the only carrier in the U.S. that does this either.

Again, why not just be transparent and honest with your loyal customer base?

Carriers bullying Google into restricting third-party tethering applications is probably just the beginning of the stranglehold that’s going to be put on the Android Market. You also might remember how AT&T completely crippled the BlackBerry PlayBook by blocking the BlackBerry Bridge feature. It finally unblocked it but of course started charging outlandishly in order to be able to use it. 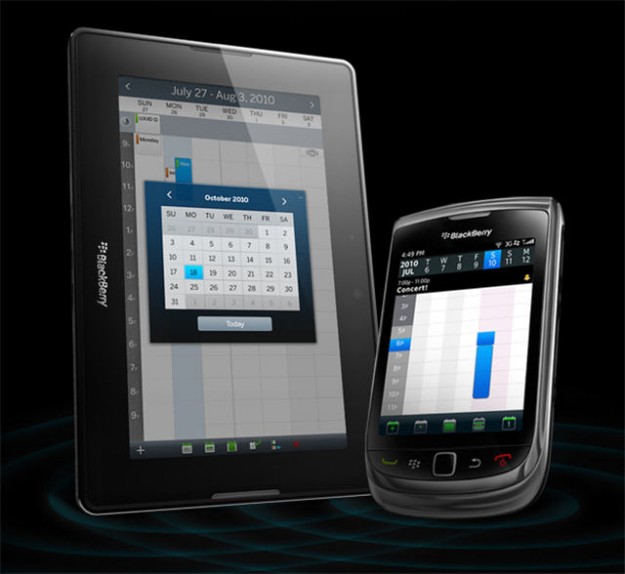 Why not let smartphones owners use their devices as intended without having to pay extra fees?

So, while we wish all of these things would be abolished by mobile carriers, we’d be willing to settle for the adoption of two or three across the major U.S. carriers. Can you think of any other ways that mobile carriers take advantage of their customers?