Earlier this month, Apple announced several new products including a new Apple Watch, Super Mario for iPhone, and two brand new iPhone models that will replace the iPhone 6s and iPhone 6s Plus as the company’s flagships.

The iPhone 7 and iPhone 7 Plus are official and they are heading to carriers around the world with new features. The list includes an enhanced design, improved cameras, and the company’s brand new iOS 10 operating system.

The iPhone 7 release date arrives tomorrow though Apple and its partners have been taking iPhone 7 pre-orders since September 9th. Many iPhone 7 models are already sold out ahead of the device’s highly anticipated release. 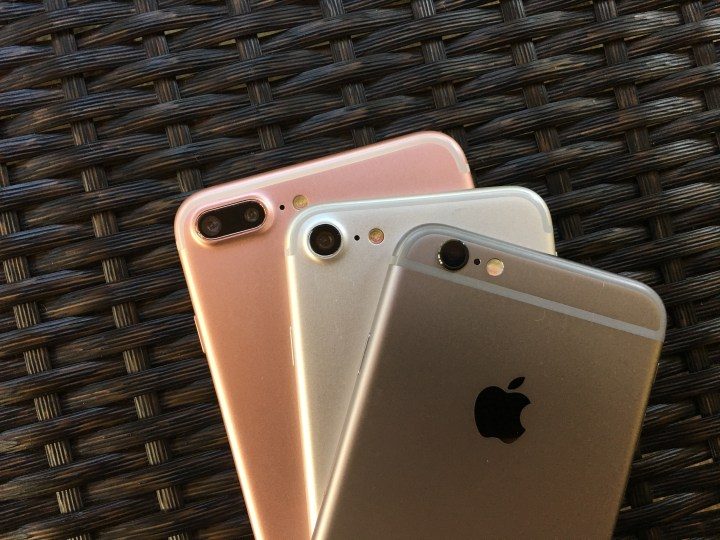 If you’ve been through the process before, you know it can be extremely tricky. Over the years we’ve seen thousands upon thousands of complaints and you could potentially run into a problem or two on the iPhone 7 release date. This is precisely why you’ll want to prepare

With that in mind we want to share some things that have worked well for us in the past. Keep these iPhone 7 release date tips in mind as you track your order or as you prepare to head down to an Apple Store on release day.