The new 12-inch MacBook is approaching one year of being on the market, and perhaps the biggest 12-inch MacBook deal we’ve seen is going on right now. For a limited time, MacBook shoppers can save $300.

Apple’s new MacBook is an interesting piece of technology. It’s essentially like the MacBook Air, only thinner and lighter this time around. It comes with an all-new keyboard design, a Force Touch trackpad, a Retina display, and an Intel Core M processor on the inside, which is slightly underpowered compared to the MacBook Air, but still holds up its own.

However, one of the biggest downsides to the 12-inch MacBook is its $1,299 starting price, which is just as much as the entry-level 13-inch MacBook Pro. For those that want the thinner MacBook, $1,300 is a hard pill to swallow, but thanks to a new 12-inch MacBook deal, the pill got a lot smaller. 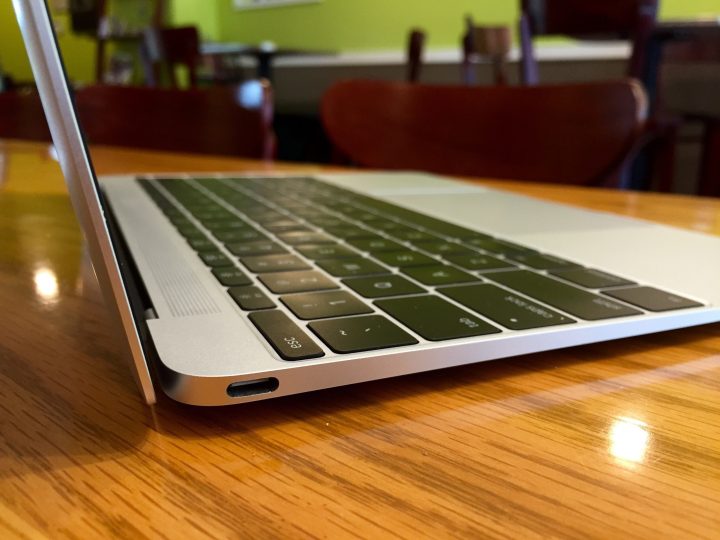 All of the models and configurations that the store has available are seeing this discount, and the new $999 price tag will buy you the entry-level model, which comes with a 1.1GHz Core M processor, 8GB of memory, and 256GB of flash storage. This price is $300 off the normal cost. 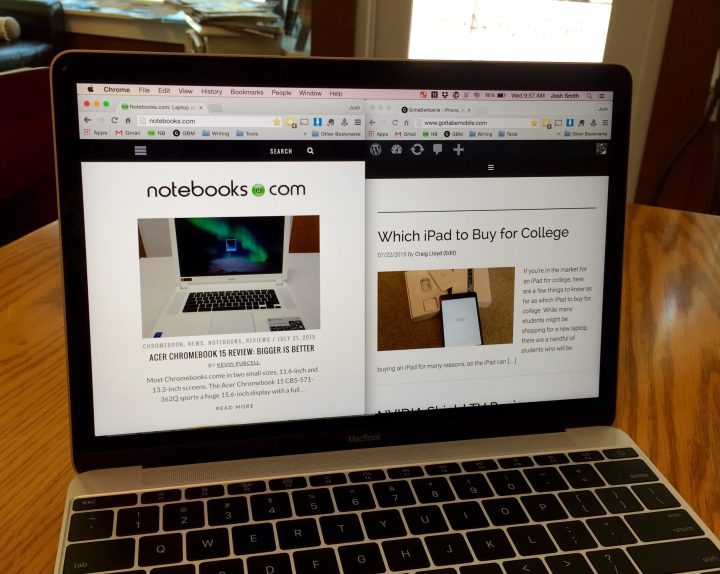 B&H Photo ran a similar sale just recently, where it also discounted certain models by $300, with a couple models getting a $350 discount.

This makes Best Buy’s MacBook deal the second such deal we’ve seen in a short amount of time, hinting to the possibility that a refresh may be coming in the near future, although that’s complete speculation, of course.

However, The 12-inch MacBook is approaching the one-year mark and Apple has a habit of updating its products every year, and the MacBook series is no exception. Apple does have an upcoming event rumored for next month where the company is expected to unveil the iPhone 5se, iPad Air 3, and some Apple Watch updates. It’s possible a new MacBook refresh could slip in as well.