When it comes to notebook displays, it’s hard to find competition that can match the 2560 x 1600 resolution of the 13-inch MacBook Pro Retina. 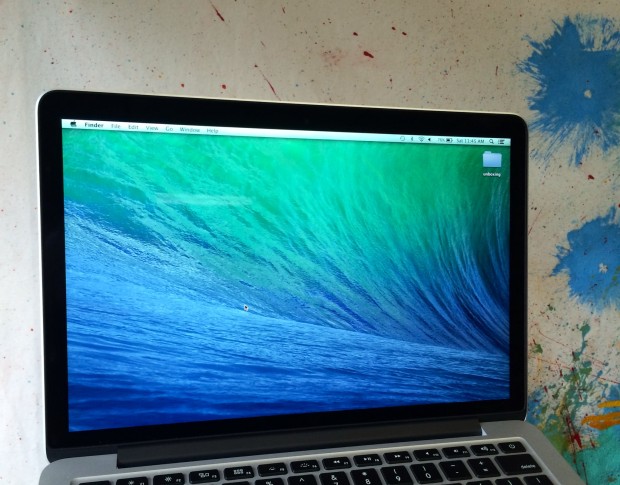 The MacBook Pro Retina Haswell model we are reviewing is the $1,499 option with the following specs; 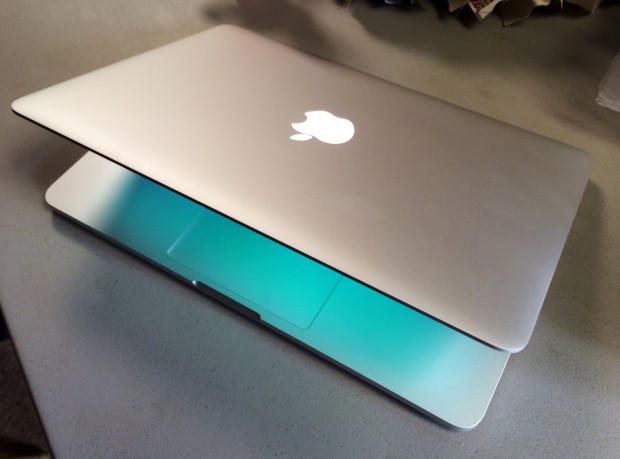 As configured this machine is capable of serving as a go to Apple notebook for video editing and photo editing as well as some light gaming. The small 256GB hard drive is a bottleneck, but Apple does not offer an upgrade without jumping up to the $1,799 option. Unfortunately users cannot upgrade storage later, like on the non Retina MacBook Pro.

We ran GeekBench to get the following 13-inch MacBook Pro with Retina Display late 2013 benchmarks. After running the test in 32 bit and 64 bit settings, here are the benchmarks for the MacBook Pro with a 2.4GHz Intel Core i5 Haswell processor.

Apple promises the new MacBook Pro Retina battery life will clock in at 9 hours, and based on our early tests that is a conservative estimate. On a full charge with brightness at half and Safari open the MacBook Pro reports nearly 12 hours of battery life. 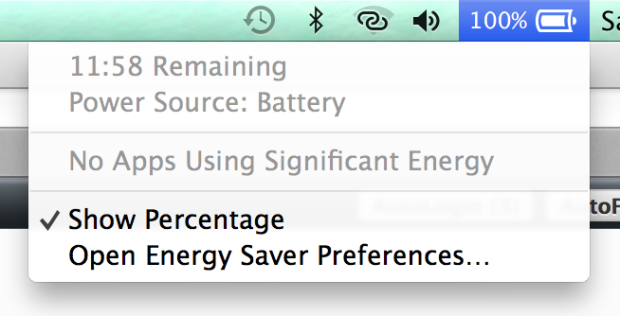 After using the 13-inch MacBook Pro Retina with Intel Haswell, for four hours including benchmarks, the notebook estimates seven hours of battery life remaining, which would equal out to about 11 hours. This isn’t going to catch up to the new MacBook Air, but it is long enough to change the way I work.

After four hours using my mid-2011 MacBook Air the battery life would be within 20% of empty and I would need to alter my pace or look for an outlet. With this new notebook my only concern is staying within range of 4G LTE so I can keep connected to the internet.