Apple is now expected to debut the long-awaited 13-inch MacBook Pro with Retina Display at the iPad Mini launch which is currently rumored to be taking place on October 23rd. 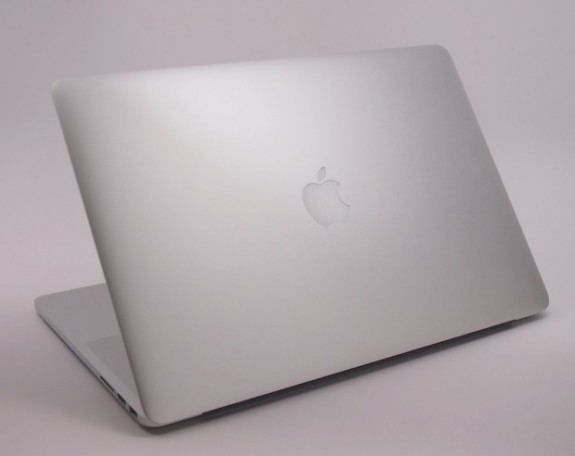 The 13-inch MacBook Pro with Retina Display may launch with the iPad Mini.

We had heard previously that the 13-inch MacBook Pro with Retina Display was already in production and if true, the device could join the iPad Mini in time for the holiday shopping season.

The October 23rd launch event is rumored to revolve around the iPad Mini, a 7.85-inch iPad that will be put into competition with the Kindle Fire HD and the Nexus 7, both 7-inch Android tablets.

Apple’s iPad Mini is expected to have a smaller design than the new iPad due to its smaller screen and the design is said to take heavily from the iPod touch with its thinner bezels. The device is rumored to have three storage options – 16GB, 32GB and 64GB – and it may come with cellular data capabilities. Carriers and connectivity have not been revealed but with the new iPad sporting 4G LTE and it quickly becoming the new standard, it’s possible that Apple may opt for 4G LTE.

The iPad Mini’s display is also said to have lesser resolution than the current iPad’s display.