Google announced its new Pixel Phones in early October after months of rumors and speculation. A big part of the announcement was availability exclusive to Verizon Wireless. And of course unlocked models on the Google Play Store. There are a few reasons to buy a Pixel from Verizon but even more reasons why you shouldn’t.

Moments after the event on the same day, Google’s new phones were put up for pre-order. Both the 5-inch Pixel and 5.5-inch Pixel XL were live on Verizon’s website, and world-wide unlocked models from Google.

And while the release date hasn’t been confirmed yet, and is likely sometime around October 20th when devices start shipping, users are buying them right now. Before you go pre-order from Verizon or take advantage of Best Buy Pixel deals, there are a few things to consider first. 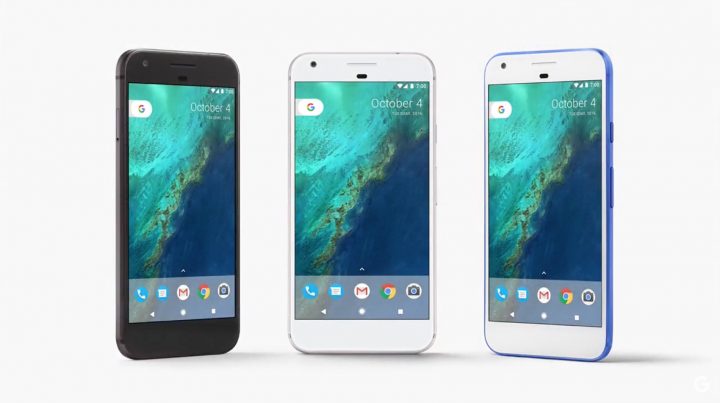 For just the second time Google and Verizon have come together to offer a device, and we all remember how the Verizon Galaxy Nexus went. For those that don’t know, it was a mess that never received proper support or updates. Read on for good news regarding Verizon’s update policy.

The Pixel phones have a big step up over Nexus devices from last year by being available on at least one carrier, but it isn’t all good news. Just because Verizon is a launch partner doesn’t mean people should buy one from big red.

There are multiple reasons why users do or don’t buy a smartphone from any select company or carrier. That said, our slideshow below will go over the two small reasons why Verizon might be a good idea, and three big reasons why it isn’t. In the end, the best route is buying unlocked directly from the Google Play Store. There’s no reason to get a carrier model when Google’s offering a globally unlocked model themselves.