Bethesda is planning to run a closed Fallout 4 DLC beta and it’s encouraging gamers to sign up if they want to try the downloadable content early. Should you? Let’s take a look.

For several months, Bethesda kept us all in the dark about its Fallout 4 DLC. The developer released some vague details about its plans but until this week we didn’t have anything concrete.

This week the company confirmed three upcoming Fallout 4 DLC add-ons including Automatron (March), Wasteland Workshop (April), and Far Harbor (May). The company is planning to release for Fallout 4 DLC later in the year. 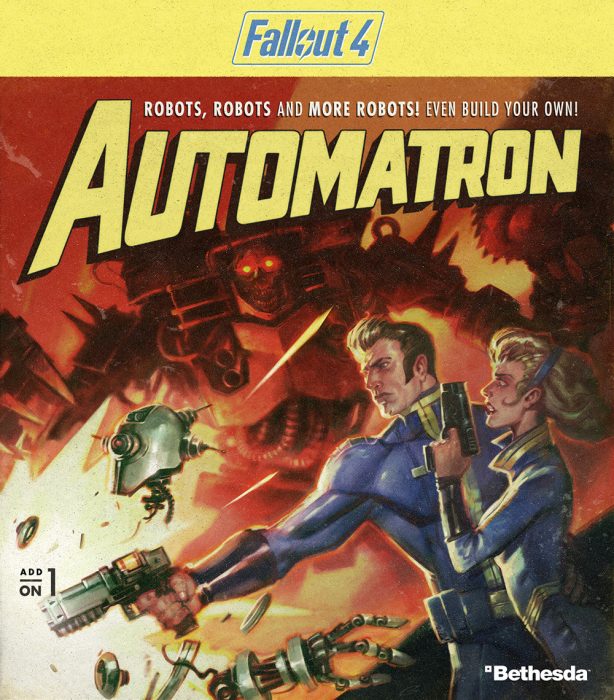 In the buildup to these release dates, Bethesda is going to be running a closed beta. The beta will allow some people to try out the Fallout 4 DLC content ahead of the public release dates for Xbox One, PS4 and PC.

The Fallout 4 DLC beta is available to console owners and PC users and it’s a tempting proposition for many people.

There are some really good reasons to sign up for the Fallout 4 DLC beta. There are also a few reasons to consider leaving it to others. Here we want to take a look at both sides and help you make a decision about what you want to do with the upcoming Fallout 4 DLC Beta.