The 2014 Indy 500 takes place on May 25th, but Verizon spent over a year preparing for this massive race day event that will likely draw nearly a quarter of a million spectators to the biggest single day sporting event of the year.

Verizon invited Gotta Be Mobile to the Indianapolis Motor Speedway to see the culmination of a major network upgrade inside and outside the stadium that will keep race fans from the Alley Cats down near the garage to the thousands watching in the grandstands connected to Verizon 4G LTE during the race.

This is similar to the network upgrades that Verizon used to keep fans connected during the 2012 Super Bowl at Lucas Oil Stadium, but this time it’s for fans of cars flying around the track at 230 to 240 miles per hour! 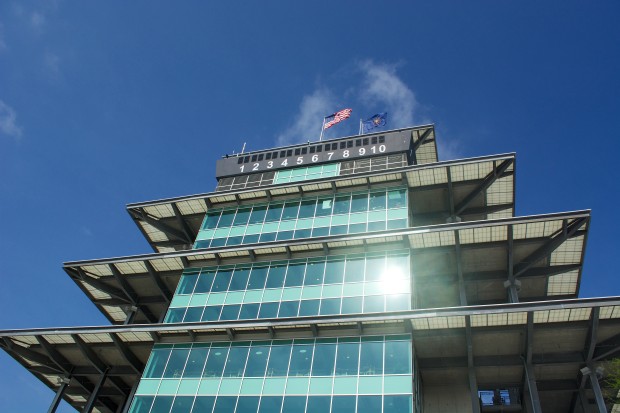 Fans won’t see a new indicator, but if you arrive at the 2014 Indy 500 with a newer Verizon smartphone it will connect to AWS, or Advanced Wireless Services. Because not as many phones are on this network and because of the new technology expect to see very fast speeds. 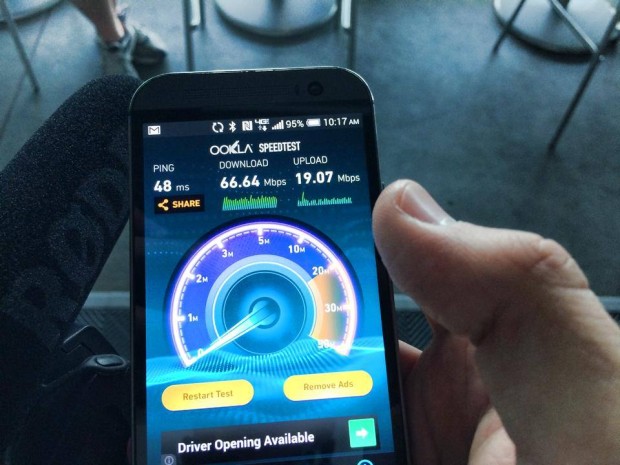 Fans at the Indy 500 can connect to AWS for incredibly fast speeds.

Ultimately all of these upgrades are expensive, with roughly 130 million spent in the state of Indiana in the last year, and a large portion of that in the Indianapolis Motor Speedway. The upgrades deliver a 250% increase in 4G LTE capacity.

2014 Indy Car Behind the Scenes Video

The four-minute video below is a behind the scenes look at how Verizon prepared for the 2014 Indy 500 event. Yes, it includes fast cars. 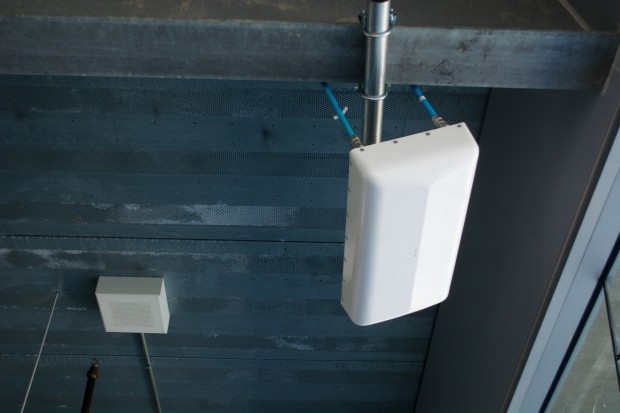 Over 200 antenna, similar to this one, cover specific areas of the grandstands and inside areas as well.

Verizon will monitor and test this system all the way up through the Indy 500 with testers on foot and around the stadium. The design of this system takes into account the fact that fans are not stationary during the Indy 500. The system is optimized so that some antennas cover the grandstands, others cover indoors and there are also more on top of scoreboards and even tucked behind trees on the perimeter. All of these work together to handle fans who are standing, sitting to walking to grab a drink.

The 200+ antennas throughout the inside of the Indianapolis Motor Speedway are a permanent upgrade that will keep Indy 500 fans connected, as well as all of the other races that take place at the speedway throughout the year. After the Indy Cars move on, this network upgrade stays in place. 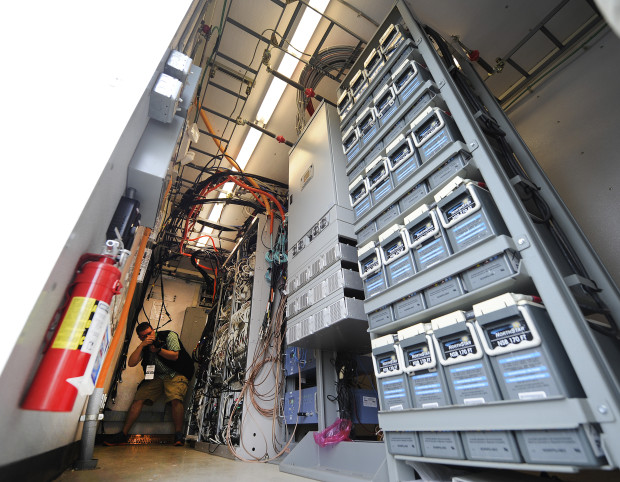 Look inside a COLT at the Indy 500 (Credit Verizon).

There is a temporary solution in play as well, but it is focused on keeping users connected while they are around the Speedway, parking and getting ready for the race. 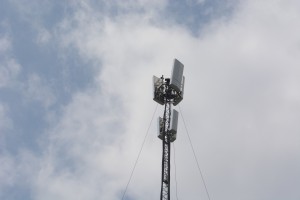 Verizon brought in two COLTS (Cell on Light Truck) units to add capacity to the area around the stadium. In the video we go inside this setup to see what it looks like. These will move after the event, but during the event they play an essential role in keeping fans and residents connected.

We’ve all been to events where a network became overloaded and even finding a friend at the same event was a challenge. Verizon is confident that with the major investment of time and money that will not happen during the 2014 Indy 500.

Users can also count on speedy connectivity to download the IndyCar 14 app that is available for iPhone and Android. This app can deliver race audio and  live in-car video streaming during the race. The ability to deliver streaming video reliably to this many people is a challenge Verizon network engineers feel they are ready to meet. 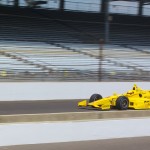 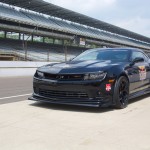 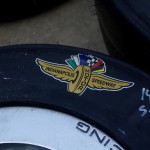 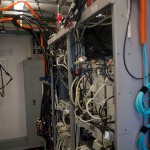 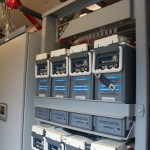 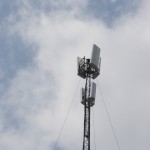 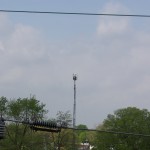 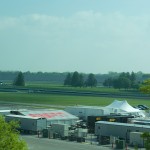 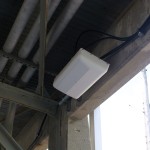 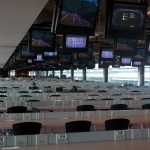 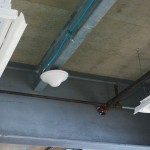 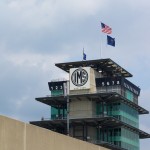