The new MacBook Air Retina is on the way, offering a thinner, lighter 12-inch MacBook Air with a high-resolution screen and a new design according to leaks from Apple. This 2015 MacBook Air update is more than just a processor bump and a price change — it is something radically new for 2015.

The news comes as Dell announces the Dell XPS 13 at CES 2015 that crams a 13-inch screen into what is traditionally a 11-inch notebook size. 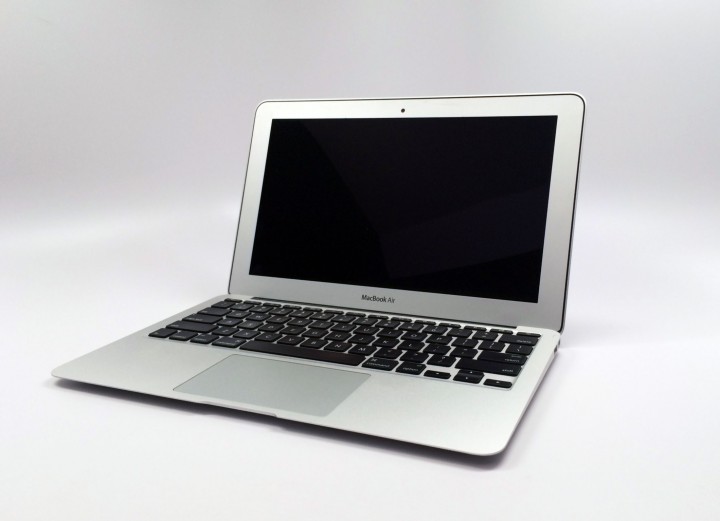 This leak arrives from Mark Gurman at 9to5Mac who cites Apple sources who used the MacBook Air Retina prototype. Gurman is the primary source for a lot of Apple news, and while the included images are not photos of the actual device, there is a very good chance that you are looking at something close to what Apple will announce and it is likely that these are the new MacBook Air Retina features you can count on in 2015. 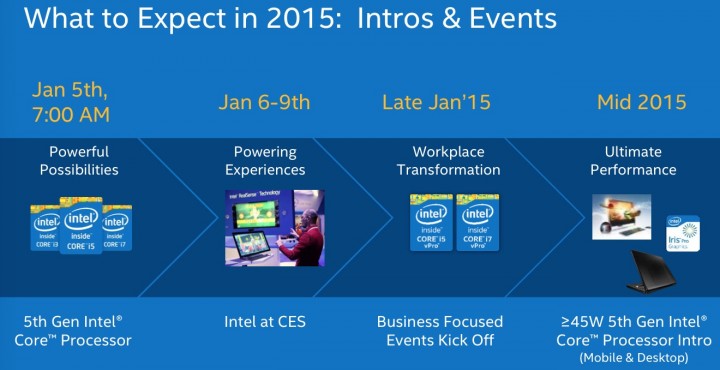 Although the report focuses on the 12-inch MacBook and the internal code name of MacBook Stealth, there is a good chance that consumers will refer to this as the MacBook Air Retina, similar to the common name for the MacBook Pro with Retina Display. 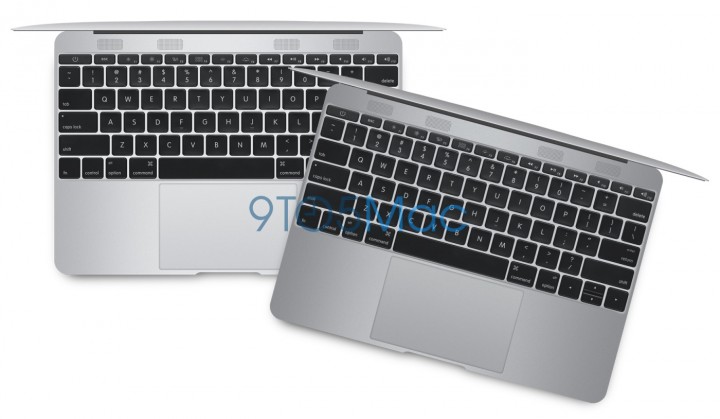 A possible look for the MacBook Air Retina in 2015.

You can count on a totally new look that includes smaller bezels on the display and a thinner design that includes relocating the speakers and the removal of physical feedback on the touch pad. The speaker openings on the top of notebook also help keep the notebook cool, as there is no fan inside the notebook.

Because of the smaller size, you can expect changes to the keyboard. 9to5Mac artist Michael Steeber shares a concept of the new look and of the new MacBook Air Retina keyboard.

Count on new keyboard spacing on the 2015 MacBook Air Retina.

As the image above shows, the spacing between the keys may shrink to accommodate the smaller overall size of this notebook, which is a big change for many users.

Users may only find a headphone jack and a single USB Type C connector. This connection can drive a Thunderbolt display and is capable of charging the MacBook Air Retina. This is a major drop from the array of ports and connections on the current MacBook Air. The Type C connector is reversible, much like the Lightning cable.