For those looking to buy a new MacBook Air, the 2015 refresh brings a few new things to the table. Here are the key differences between this year’s new model and last year’s MacBook Air.

During its Apple Watch event, Apple announced updates to the MacBook Air, adding a slightly faster processor and a new Force Touch trackpad. The overall design has stayed the same. In fact, you wouldn’t even know the MacBook Air was updated just by looking at it, but the changes are there, and they make Apple’s ultra-thin laptop even better.

Like always, the prices of the MacBook Airs have stayed the same, meaning that you won’t be saving any money, but you’ll ultimately be getting a better value when you buy a new MacBook Air.

Here are the key differences between the new 2015 MacBook Air and last year’s model.

One of the biggest updates for MacBook refreshes is usually the processor, and the 2015 MacBook Air sports a faster Intel Broadwell processor this time around, with a boost from 1.4GHz to 1.6GHz in the entry-level model. 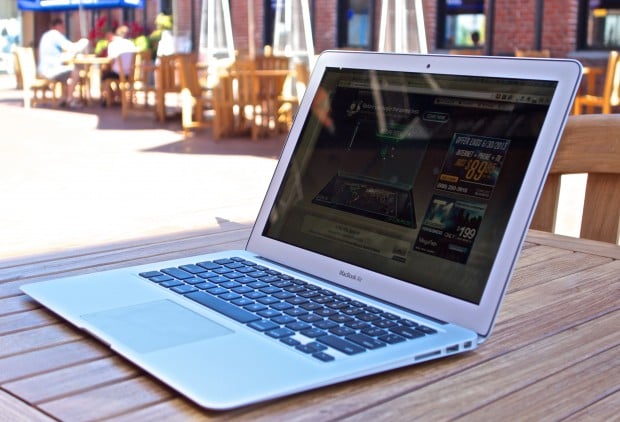 Apple also went from using Intel’s Haswell chips to using the new Broadwell chips, which use less power and thus, less battery, meaning that the battery life could theoretically last longer this time around, although Apple lists the same 9-hour battery life as the 2014 model for the 11-incher and 12 hours for the 13-inch model.

The entry-level MacBook Air remains at 4GB of memory with 128GB of flash storage as well, with a starting price of $899. However, the flash storage got a bit of a performance boost of its own, which brings us to the next difference between the 2015 MacBook Air and last year’s model.

The MacBook Air uses flash storage. This is where all of your files are stored and it replaces hard drives as a faster alternative. However, the flash storage in the 13-inch MacBook Air is twice as fast than last year’s MacBook Air model, while the 11-inch keeps the same speed. This could make buying the 13-inch model worth it. 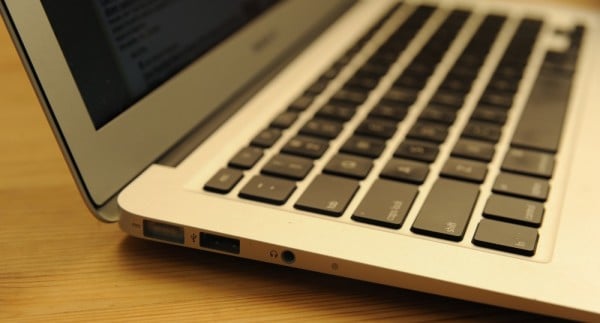 Unfortunately, Apple didn’t provide any specifics about the flash storage speed during their presentation last week, so it’s something that we’ll have to take their word for, but we should see benchmarks soon enough, comparing the 2015 MacBook Air to the 2014 MacBook Air when it comes to flash storage speed.

Apple’s main mode of connectivity with its MacBooks has been Thunderbolt, and for the first time, the new 2015 MacBook Air has received Thunderbolt 2 capabilities. 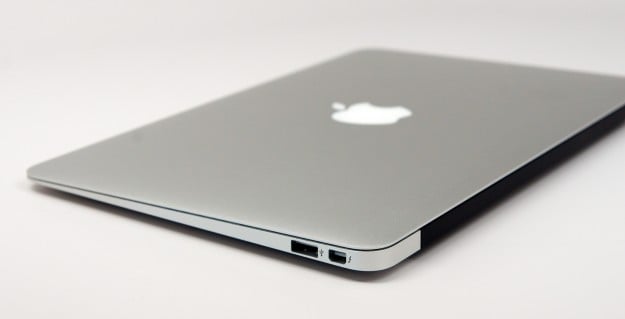 This essentially means that the Thunderbolt connections on the new MacBook are twice as fast as the older ones, with Thunderbolt 2 sporting 20 Gbps, while the older spec was only capable of 10 Gbps.

The trackpad in the MacBook Pro has received an upgrade in the 2015 model, with Apple calling it a Force Touch trackpad that’s pressure sensitive. 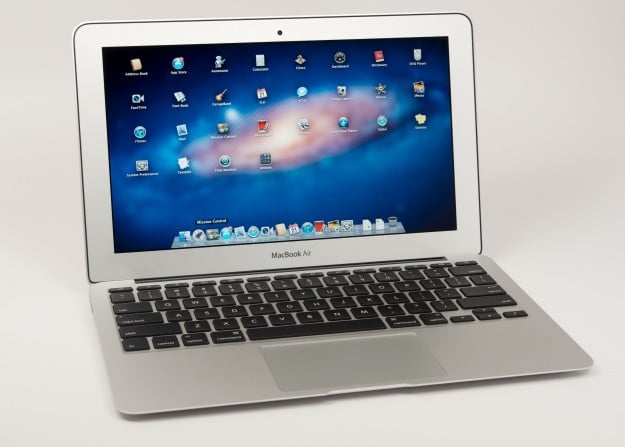 It’s still the same glass material that’s on past MacBook models, but it’s now pressure sensitive and you can click it anywhere, instead of just from one side like previous trackpads.

The pressure sensitivity is used for what Apple is calling “force clicks,” which will allows you to press hard on an address in the Mail app to get a location (for example). You can also use force clicks in Finder to see a preview of whatever is inside a folder.

It isn’t something that all users will take advantage of, but it certainly doesn’t hurt to have a better trackpad experience. However, it seems that Apple is waiting to put the technology into a later model of the MacBook Air.