This is what you need to know about the 2016 Amazon Prime Day deals, dates and other key information about the shopping event that promises huge deals and savings for Amazon Prime members.

The 2016 Amazon Prime Day date is July 12th and we’ve just learned key details about the special day of savings that shoppers need to know.

Following up on last year’s Amazon Prime Day, when users ordered 398 items per second, Amazon is ready with over 100,000 deals for Prime members. New deals will land every five minutes.

You will need to be an Amazon Prime member for access to the deals, which is $99 a year with free two-day shipping and other benefits like Prime Video, Prime Music and more. You can share Amazon Prime benefits with family members.

We’re already seeing Amazon Prime Day 2016 competition from Walmart and Newegg. The retailer likes to jump onto other company sales to match or beat the prices on doorbuster style items.

What you need to know about the 2016 Amazon Prime Day event.

To take part in the 2016 Amazon Prime Day deals you will need to be an Amazon Prime member, with a free trial available. You can start a trial now, so that you can take advantage of the countdown deals.

You can expect new Amazon Prime Day deals throughout the day, possibly every 10 minutes, but the sales start at midnight Pacific.

If you want the biggest deals you may need to plan on a late night or a very early morning.

We don’t have a full list of the 2016 Amazon Prime Day deals yet, but the retailer plans to offer many Lightning Deals for this shopping event.

Amazon confirms that they plan to stock more than double the amount of TVs for Black Friday and Cyber Monday combined.

Greg Greeley, Vice President Amazon Prime cautions, “Even with this massive selection we know many of the Prime Day offers will sell out, so members should download the Amazon shopping app to receive notifications on their favorite deals.”

You can definitely count on deals on Amazon products like the Echo, Fire Tablets, FireTV and similar Amazon devices that exist to make it easier for you to buy stuff from Amazon. We also know that there is a 40% off Kindle Unlimited deal.

Hopefully the deals are better than 2015, when many of the items for sale on Prime Day did not stand out.

You can turn on notifications for Amazon Prime Day Deals on your iPhone or Android so that you know when your watched or waitlisted deals are available to buy.

When you are browsing upcoming deals you can tap on Watch to get notified as soon as you can buy. This is an essential tool to get the best deals.

You’ll need the Amazon app and you’ll want to check out the options to turn on notifications for watched and waitlisted deals.

There are Amazon Prime Day contests that allow you to win money and experiences with Prime Photos and Prime Music.

If you upload a photo to Amazon Prime Photos you get a chance at winning $5,000 on July 12th.

Use Amazon Prime Music to listen to 12 playlists and you can win a chance to go to a concert and meet 12 artists. You can win a chance to see Carrie Underwood, Blink-182, Norah Jones, The Piano Guys, The Strumbellas, Mana, Pentatonix, Casting Crowns, The Lumineers, Cole Swindell, The Head and The Heart and Flo Rida

Not everything you see listed on Amazon Prime Day Lightning Deals is a good deal. If the product is available, you can add it to your cart then research it before checking out, but you have limited time.

Last year many shoppers joked that it was Amazon Garage Sale Day, due to the poor selection of deals and odd discounts. 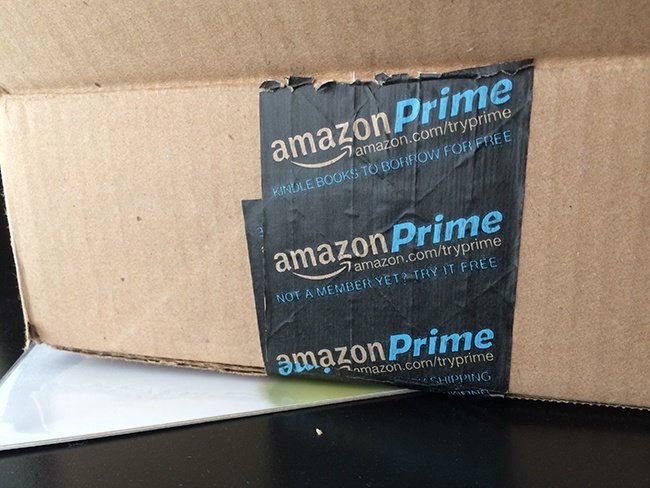 Newegg offers a FantasTech Sale that starts on July 11th and then more deals go live on July 12th just after midnight.

Walmart already extended a 30 day free trial of the Amazon Prime-like two-day shipping program that it offers and this week the retailer will kick off July with many rollbacks.

We don’t know the exact Walmart deals yet, but there is a very good chance that you will see big deals at Walmart to compete with what Amazon offers up.