The 100th Indianapolis 500 is here, so start your engines and rev up for an exciting weekend of the biggest single-day sporting event of the year.

Here is the essential information that viewers need to know about watching the Indy 500 on Memorial Day Weekend including the start time, streams and more.

After weeks of build up and an exciting 2016 Indy 500 qualifying week it’s almost time for the race to start.

The good news is that there is an Indianapolis 500 live stream, but it is not coming to every device or to every area. Verizon delivers a backup with driver cams and in-car footage that can add to the race, but not replace watching the Indy 500. 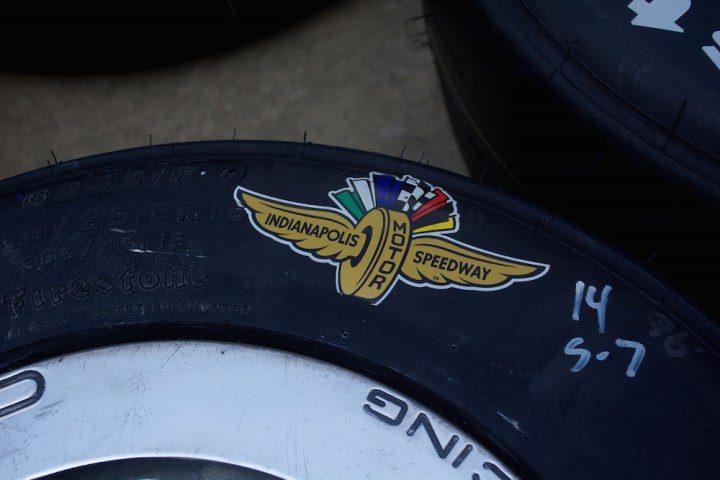 Everything viewers need to know about watching the Indianapolis 500.

Here’s everything you need to know about watching the Indianapolis 500, what channel it is on, when the Indy 500 starts, the Indy 500 schedule of other events this weekend and more. 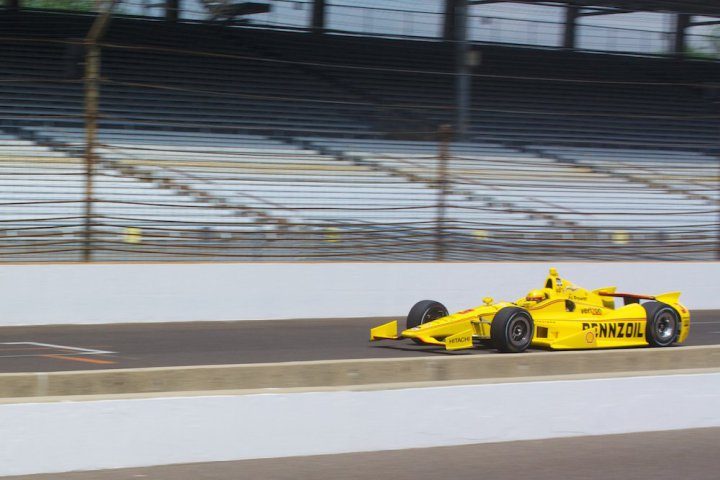 You can watch the Indianapolis 500 on ABC. The Indy 500 channel number will change with your cable company, but it should be relatively easy to find.

The Indianapolis 500 is not on Pay Per View and there is no extra fee to watch the race. Use the links below to find out what channel ABC is on your carrier.

On most carriers ABC is on the low channels like 5, 6 or 7. Even with commercials it will be hard to miss the Indianapolis 500 channel.

The Indy 500 date is Sunday May 29th, but you’ve probably heard about the race throughout this week and last due to time trials, qualifying runs and other hype about the race. 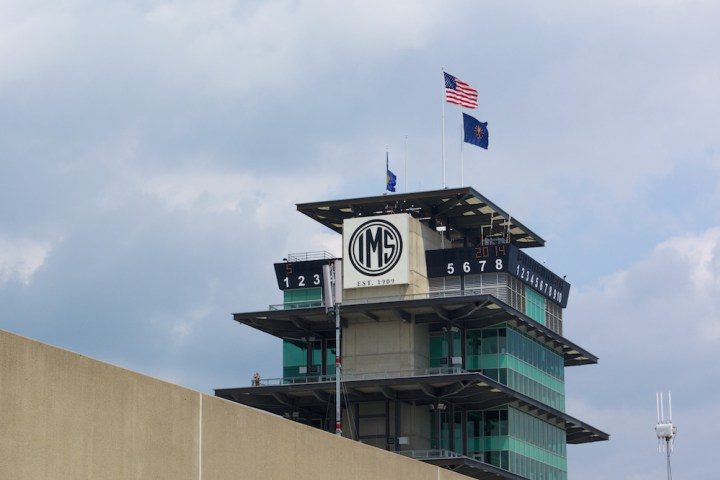 The Indy 500 schedule starts on Friday May 27th, and concludes on May 29th.

On Friday May 27th the Indy 500 schedule includes Carb Day and the Indy Lights Freedom 100.

On Sunday May 29th the Race starts at 12 PM eastern after an hour of pre-show commentary and video.

In some markets ABC offers a live stream of all content, including an Indianapolis 500 live stream on Sunday. Unfortunately this is only in Chicago, Fresno, Houston, Los Angeles, New York City, Philadelphia, Raleigh-Durham and San Francisco.

As far as a full official Indy 500 live stream goes, this is the only option. 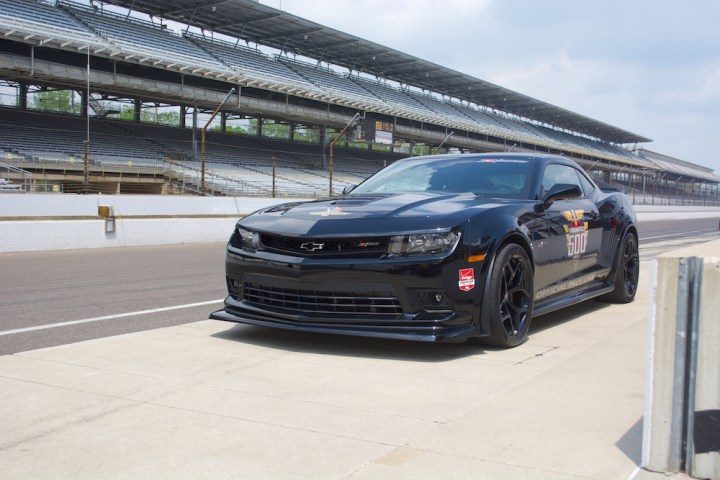 Use the IndyCar app to see video and a Indy 500 leaderboard.

You can use the Verizon IndyCar app to follow the race with very handy features. You’ll need a Verizon phone to get all the features, but anyone can download the IndyCar app.

Listen to Indy 500 on Radio

If you don’t want to use the IndyCar app to listen to the Indy 500 on the radio you can also use Tune In Radio or Sirius.

The free Tune In Radio app for iPhone or Android and the website offer a live stream of 1070-WFNI-AM, which should deliver a full Indianapolis 500 live broadcast.

For fans at the Indy 500, Verizon delivers beefed up connectivity for users to track the race in the stands. Here is a look at the improvements from 2014. In 2015 Verizon also delivered upgrades to the connectivity so that everyone can follow the race in person and make it easier to share on social media.