The 2016 MacBook Air release date may be part of the WWDC 2016 announcements according to a new rumor that addresses the new Macbook Air and a 2016 Macbook Pro.

Apple already released a 2016 MacBook with a 12-inch display and now the company may be ready to offer up a 2016 Macbook Air with a change in the sizes that the company offers.

This change may cut the 11-inch Macbook Air from the lineup, which is already redundant next to a 12-inch MacBook in all areas other than price. it could also signal the introduction of a 15-inch MacBook Air 2016 model. 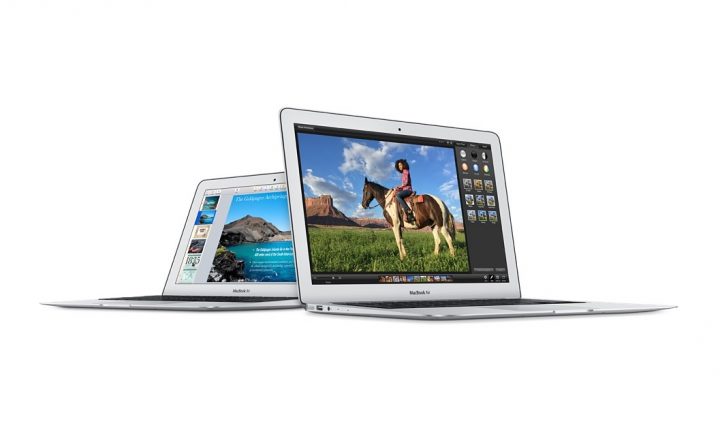 The 2016 MacBook Air release date may include a major change in screen sizes.

The new report from Macotakara outlines the potential for a 2016 Macbook Air release date in August after an introduction in June that drops the smallest MacBook Air and adds a larger 15-inch model.

Another portion of this update claims Apple is preparing to announce the 2016 MacBook Pro at the same time, for a release date in August as well. We’ve seen reports on Apple products mix together brands and sizes, so there is a chance that the 15-inch model is actually part of the 2016 MacBook Pro lineup.

The report claims that Apple will remove the MagSafe 2 charger, standard USB and the Thunderbolt 2 ports and deliver USB C with Thunderbolt 3 connectivity. That is in line with what we expect for the MacBook Pro and it also makes sense for a 2016 MacBook Air update.

It is possible that Apple will announce the 2016 MacBook Air release date and the upgrade at WWDC 2016 on June 13th, but that it will happen in June. If this is a major change in the design, there is a chance it will appear at the event. 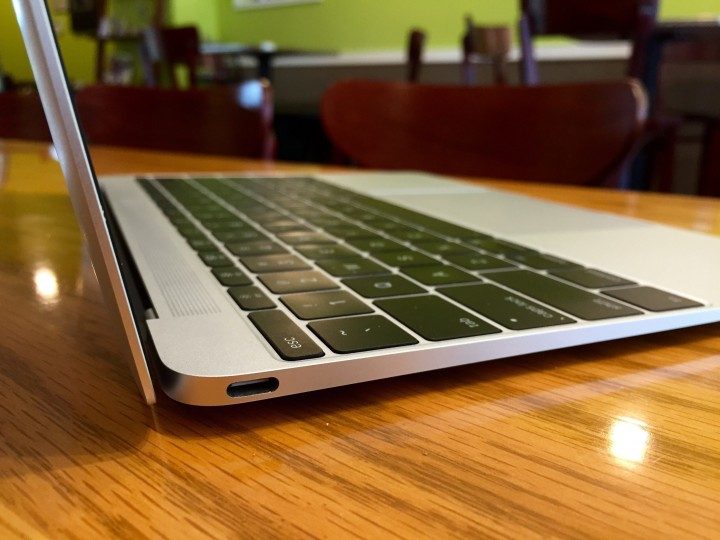 We’ve previously seen Apple announce and show off new products months ahead of the release date when making a design change or delivering new sizes to cut out part of the rumor cycle that accelerates once devices are entering manufacturing.

When there are small spec updates Apple normally announces with a press release, not at an event, and the product is on store shelves within a few days.