This is the most important information about the 2016 World Series live stream that viewers need to know. The Cubs vs Indians Game 7 is Tuesday November 2nd at 8:00 PM Eastern.

We’ll share what you need to know about the 2016 World Series as Game 7 starts including answers to common questions like;

Javier Baez and Anthony Rizzo will lead the Cubs against Trevor Bauer and Ryan Merrit’s Indians for a matchup that has the world rooting for the Cubs and Ohio backing the Indians. 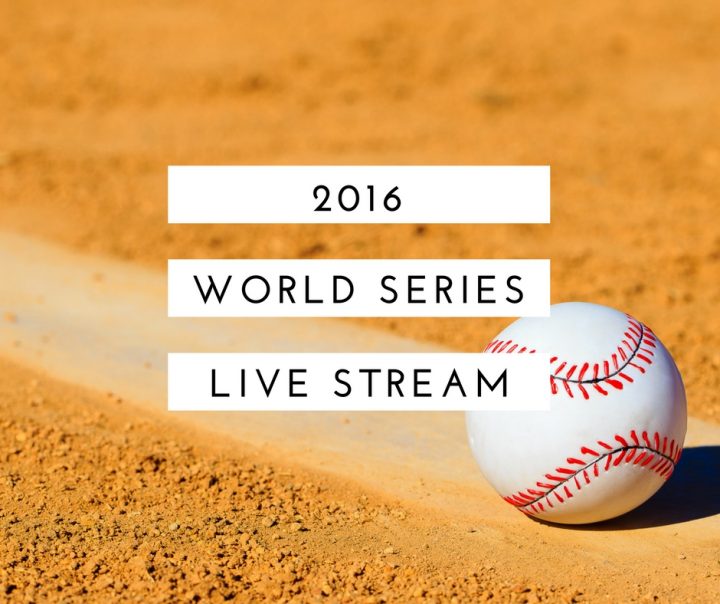 How to watch the 2016 World Series live stream to see the Indians vs Cubs.

The 2016 World Series started on October 25th and runs through November 2nd if the teams go to Game 7. The Cleveland Indians play the Chicago Cubs with the first two games in Cleveland, then three in Chicago before returning to Cleveland.

The World Series channel is Fox, which you can watch with cable, over the air in some cases and with other services.

Every game of the 2016 World Series is on Fox, and on MLB.tv. You need a cable subscription for both of these to work.

The Fox Sports Go app works on the iPhone, iPad, Android, Kindle Fire, Window Phone and Windows mobile devices. You can also use it on the Apple TV, Roku, Chromecast, Androidtv, Xbox and fireTV.

If you have a cable subscription you can use the Fox Sports Go app at no additional charge. Another option to watch the 2016 World Series live stream is MLB.tv.

You must authenticate with a pay TV provider for access to MLB.tv inside the U.S. and you will then need to pay $9.99. MLB.tv works with the following TV providers; “Arvig, AT&T/DirecTV, Brighthouse, Buckeye, Cox, Dish, Optimum, Suddenlink, TimeWarner, Verizon FiOS, WOW!”

You can watch the 2016 World Series live without cable and without paying for an extra service if you have or are willing to buy an antenna or if you haven’t already used a Sling TV trial. 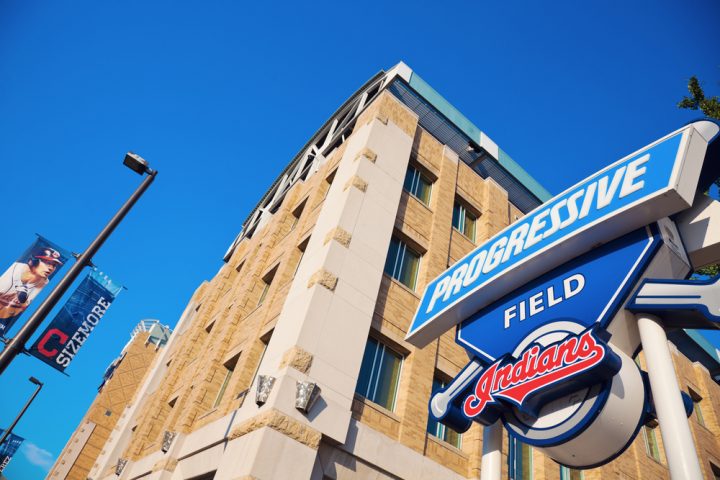 Sling TV is an option to watch the World Series live without cable and cheer for your favorite in the Cubs vs Indians matchup. You need Sling Blue for this to work. What to know before you sign up for Sling TV.

If you are in one of the cities listed on this page, you can watch Fox live on Sling TV, so you can watch the Indians vs Cubs live without cable. Sling TV offers a free seven day trial, but Sling Blue is an added service that you need to pay for.

Sling Blue is $25 a month and includes Fox local channels in select regions which will allow you to watch all seven games of the 2016 World Series.

Buy a 25 or 35 mile range low profile antenna from Amazon for $12.99 or $17.99. You can also look for a local retailer that sells a similar antenna to start watching with this tonight.