The 2017 Cruze Hatch combines the capabilities of the current 2016 Cruze Sedan with new functionality and a hatchback that opens up the ability to carry more in a sporty, small vehicle.

Chevrolet announced the 2017 Cruze Hatch ahead of the North American International Auto Show in Detroit, and took time today to highlight the new vehicle. as well as show off the Chevy Bolt that the company announced at CES 2016 in Las Vegas. 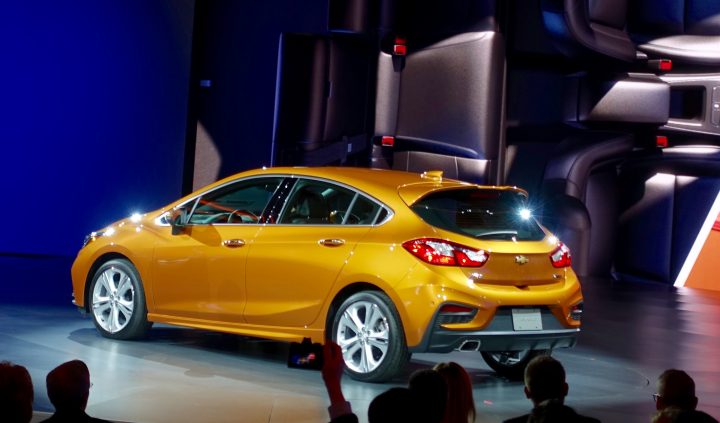 Chevy plans to introduce the 2017 Cruze Hatch with LT and Premier trim levels and with a RS package option. The features below highlight what is new, including standard access to the desired in-car connectivity options that many buyers desire and the available 4G LTE hotspot. 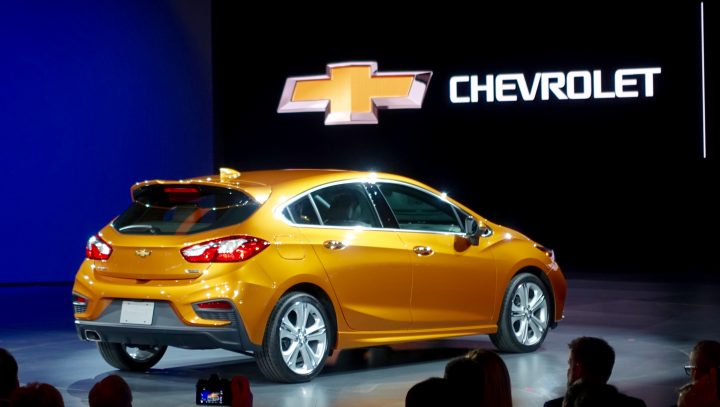 The 2017 Cruze Hatch joins the sedan that is Chevrolet’s best-selling car across the world with 3.5 million units sold since the announcement in 2008.