Just a day after we heard that Apple had begin shipping pre-orders, the company’s 30-pin to Lightning Adapter has begun arriving for those that pre-ordered the accessory when the iPhone 5 went on sale.

Those who pre-ordered the extremely sought after accessory at launch have begun to see the 30-pin to Lightning Adapter show up on their doorsteps. The device allows users that have devices with the new Lightning dock port like the iPhone 5 and the new iPod touch to use those devices with accessories that still use the 30-pin dock standard.This is essential for those that own expensive audio accessories that may not work now that the iPhone 5 has shifted to a smaller dock connector. 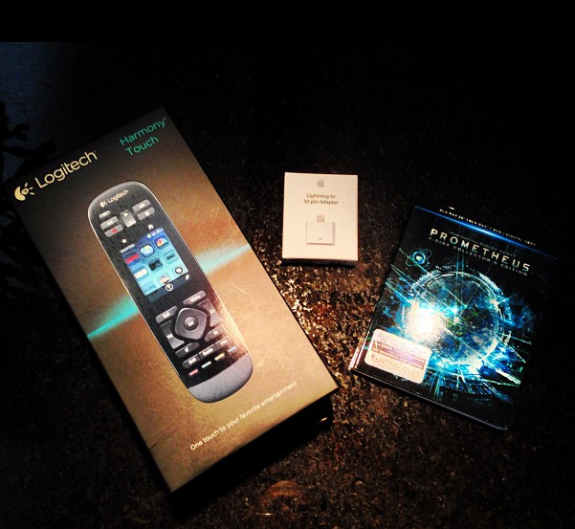 30-Pin to Lightning Adapters have begun to arrive. Credit: @detroitborg.

Apple’s website still doesn’t list a shipping time on its website, only saying that the adapters will ship in October. Apple Store have yet to receive stock and it’s unclear when Apple stores across the country might be selling the adapter.

iPhone 5 accessories have been scarce this year at Apple Stores with the company still not providing any iPhone 5 cases in its retail stores. The company has not said whether it will offer cases though at this point.

The iPhone 5 launched with the new dock port but it may not be alone. Apple is rumored to be adding the new Lighting connector on the new iPad, with a re-launch possibily coming later this year.