Apple’s iOS 9.3.5 update for iPhone, iPad and iPod touch is a tiny update that focuses on one thing in particular. And while some of you will want to install the iOS 9.3.5 upgrade today, others will be better off waiting.

These problems forced Apple to roll out an immediate iOS 9.3.1 update though the update only tackled one issue. Lingering problems have pushed Apple to release four more iOS 9.3 updates including iOS 9.3.2, iOS 9.3.3, iOS 9.3.4, and its brand new iOS 9.3.5 update.

Update: For reasons to and not to install Apple’s new iOS 10 update, head here. 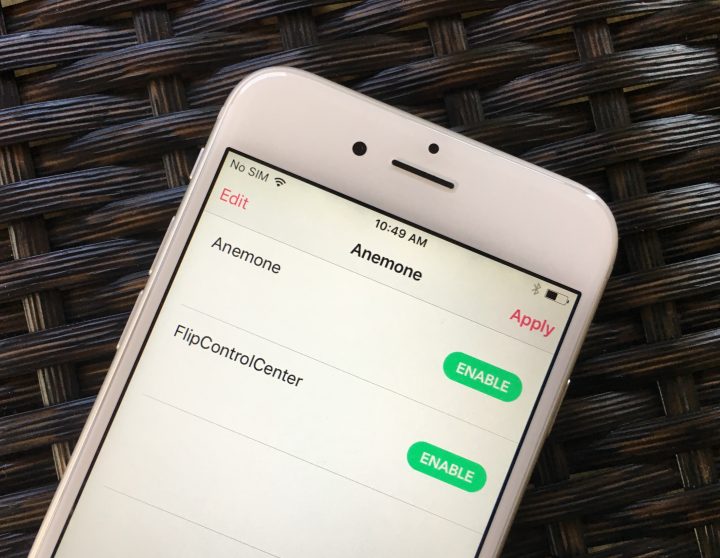 This guide will walk you through all of these reasons and help you make a decision about the iOS 9.3.5 update today.