5 Accessories to Breathe New Life into an Xbox 360

Today, it’s Microsoft’s Xbox One that gets all the credit. But it’d never be a realistic dream for Microsoft to expect high sales if it wasn’t for the Xbox 360. Understandably, users have grown attached to the console and breathing new life into might be a bigger priority for them than buying an Xbox One.

It’s no hard to see why someone would want to keep their Xbox 360 around. When it launched, the Xbox 360 wasn’t much to write home about. Yes, it offered a true gaming experience, but the Kinect sensor, Xbox Live avatars, cloud game save storage and entertainment apps didn’t come until years after its launch. In fact, much of the software and features most users associate with the Xbox 360 today didn’t actually arrive until Microsoft revamped the Xbox 360’s software when it launched the NXE, or New Xbox Experience.

The Xbox 360 is neither speedy nor does it run particularly quiet. It doesn’t include anyway for users to connect it to their cable or satellite set-top box. It does offer a lot of games for users to enjoy and a lot of music and video apps for users to try out. It’s for those reasons that the Xbox 360 is still one of the best consoles on the market. That purchasing a new one only costs $199 certainly doesn’t hurt either. 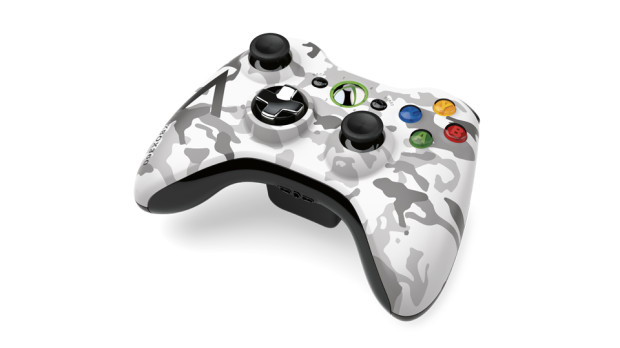 The Xbox One includes a single controller that Microsoft says has hundreds of changes. That’s likely true, but to the untrained hand the Xbox 360 controller has the right amount of weight, just the amount of give on its joysticks and a battery pack that makes it just as comfortable at the Xbox One controller depending on preference. It also has a plastic shell that feels more significant in the hand. It’s that shell that Microsoft tweaked in its new Xbox 360 Special Edition Camouflage controller.

The $54.99 Xbox 360 Special Edition Camouflage controllers come in either Arctic, or just plain camouflage, so unless users are doing their gaming in the wilderness or on a unspoiled tundra, they won’t blend in. That being said, they do both look pretty attractive and add a bit of flair to any Xbox 360 set up. Best of all, they’re still the Xbox 360 controller at heart.

This version of the controller includes a transformer D-pad for fighting games and has a 30-foot range. Its joysticks aren’t as rugged as the Xbox One’s joysticks, but they perform just fine.

A Year of Xbox Live 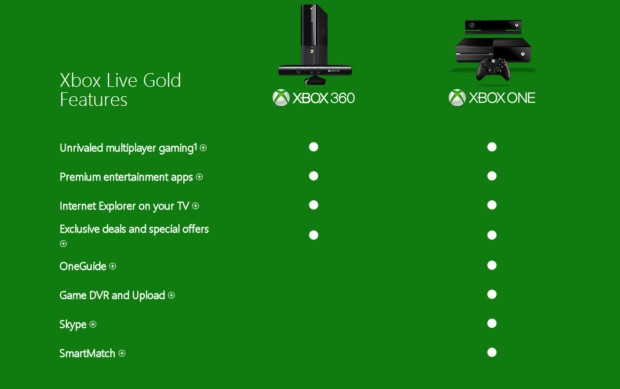 Xbox Live is the online subscription service that allows Xbox 360 and Xbox One owners to play games against each other online. The service isn’t new, it actually predates the Xbox 360. This past week Microsoft did do the right thing by Xbox users. Going forward, those who purchase an Xbox 360 or have an Xbox 360 already won’t need Xbox Live to access entertainment apps like Netflix and Hulu Plus.

Still, anyone who hasn’t done so is better off picking up an Xbox Live subscription. It costs $59.99 a year or $9.99 a month, and Xbox 360 users get two free video games a month. Users get to keep those games whether they stick around on Xbox Live or not. Even if an Xbox 360 user downloads just three or four games a year, that $59.99 price tag is worth it. Also, users still won’t be able to play multiplayer games without it. 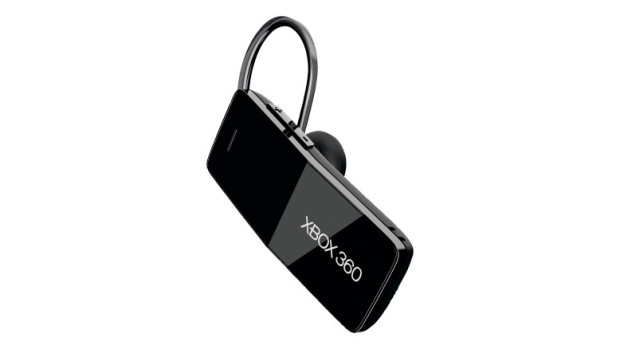 For those users with an Xbox 360, the Xbox 360 Wireless Headset with Bluetooth is a decent luxury. As it stands today, Xbox 360 owners are in either two camps. The Xbox 360 included a wired chat headset for gamers to use when voice chatting with friends. Xbox 360 users are either using that free headset or have purchased another more expensive headset from a third-party accessory maker like Tritton or Turtle Beach.

There’s nothing wrong with either of those choices except that the wired headset isn’t exactly known for its audio quality, and purchasing gaming headsets made by third parties are usually upwards of $49.99. The Tritton Warhead Wireless Headset goes for an astonishing $149.99.

Then there’s the third and more reasonable option, purchasing the Xbox 360 Wireless Headset With Bluetooth. To be clear, there’s not much to the headset. Users simply pair it with their Xbox 360 and chat with their friends using its built-in microphone. Really, the only trick to be seen here is that the headset can be paired with a phone so that the wearer can take calls with they headset too. It’s just $39.99.

[ Buy the Xbox 360 Wireless Headset with Bluetooth for $39.99 from the Microsoft Store ] 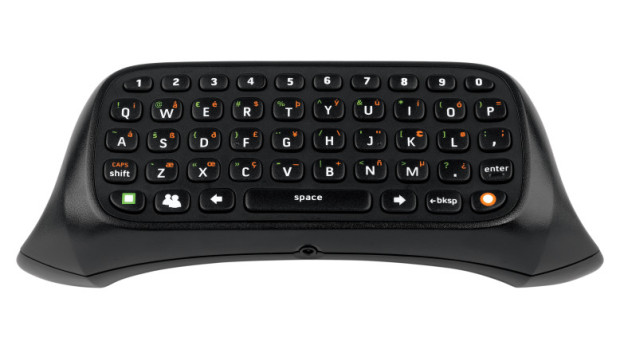 Microsoft added the ability for the Xbox One to be used with a wired keyboard earlier this year. It was a small feature addition, but one that finally freed users from having to move their joystick around to send texts to other Xbox Live users.

The Xbox 360 Chatpad does for the Xbox 360 what that keyboard update did for the Xbox. Users simply plug the device into the bottom of their controller. All of the buttons are arranged in the same QWERTY fashion as other keyboards, so those who type without looking should be able to get messages written and sent much faster than they would by using the joystick. The Xbox 360 Chatpad also includes a back light and a wired headset adapter on its bottom.

Unfortunately, there’s nothing even like the Xbox 360 Chatpad for the Xbox One, hence the need for external keyboard support. 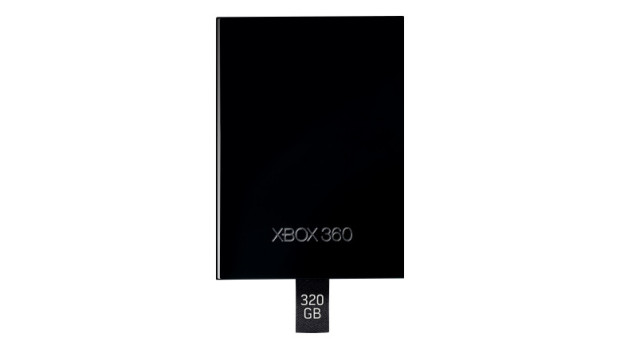 The 500GB hard drive that’s included in the Xbox One gives it a huge advantage. When the Xbox 360 debuted it only included a 20GB hard drive and users couldn’t download digital games and videos. Today, Xbox 360 users can do both, and that’s why users need as much storage as they can get. Microsoft has long discontinued the external hard drives for the very first version of the Xbox 360. However, Xbox 360e and Xbox 360s users can pick up a spacious 320GB hard drive for loading all of those free games that users get with Xbox Live Gold and more.

That extra space isn’t cheap. The Xbox 360 320GB Media Hard Drive cost users $129.99 at the Microsoft Store. Users of the older console are better off heading to their local GameStop to buy one used. Used Xbox 360 hard drives start at just $29.99 for 60GB of storage.

Of course, if a user’s Xbox 360 is beyond the point where adding new accessories will improve the experience, it’s still okay to upgrade to the Xbox One. The base level Xbox One, the edition without Kinect, is slated to arrive in stores on June 9th. It’ll cost $399 before tax, the same as Sony’s PS4.