As smartphones and tablets have become essential to leading our everyday lives, so has the things that we do with them regularly. There are three major features that most smartphone buyers consider before deciding whether to purchase a handset. The first two are screen size and storage capacity. The third thing is how well that device takes pictures and captures video. Of course, once they’ve captured that video, they need some where to condense it, improve it, and share it with the world. On device editing is fine, but the easy place to edit video is your notebook, desktop or tablet. That’s why finding apps and programs for editing video on Windows 10 is so important.

Windows 10 users have access to two different kinds of software. Apps are downloaded only from the Windows Store. Besides being touch-friendly, they’re usually cheaper than other types of apps. Unfortunately, they’re also usually way less fully featured. Every device that has Windows 10 installed today can also install programs outside of the Windows Store. Programs are what you probably think of as software in the classic sense. They’re available over the internet directly from the companies that make them. Whatever the reason, programs are more powerful than their Windows Store counterparts.

Here are 5 apps and programs for editing video on Windows 10. With these, you can trim, cut and create the motion picture masterpieces of your dreams.

There’s no better example of the trouble Microsoft is having with the Windows Store than video editing apps. The digital outlet doesn’t have many. Lots of what has made it into the Windows Store is barely functional. The stuff that does function well doesn’t offer a lot of features. 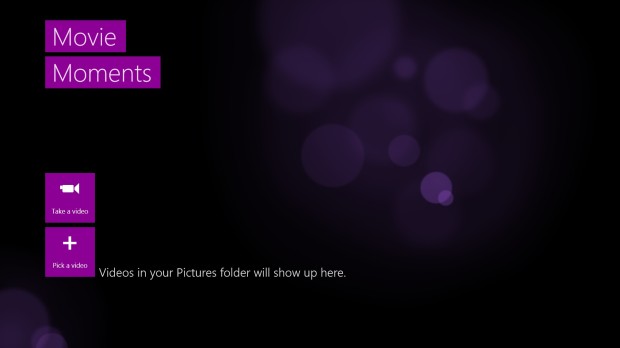 Movie Moments is Microsoft’s own video editing app. You can add clips to the app, then trim them down. Ordinarily, the company’s apps are the most fully-featured available. That’s not the case with this one.

You can add text and color to your videos pretty easily. This app also works well on devices that have touch displays too. Only download Movie Moments if you’re looking to keep your videos down to around a minute though. That’s because the app doesn’t allow for video that’s any longer than that. 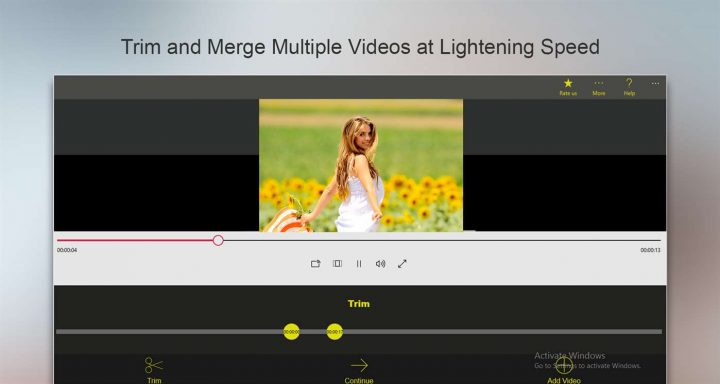 Movie Maker: Free Video Editor is the only app in the Windows Store that comes close to being a fully featured movie editor. It’s free, but does have in-app purchases.

The app allows you to piece together multiple videos with subtitles and theming. In addition to that, sticker packs available within the app allow editors to add some fun things to their creations.

Looking outside of the Windows Store, there’s a lot of options for editing video on Windows 10.

Some of the programs you’ll find are huge in scope. They’re also very expensive. For editing home movies and memories, you don’t need all the features that these programs have to offer. For example, Adobe Premiere CS is overkill. Look for programs geared toward the casual movie editor like the options below. 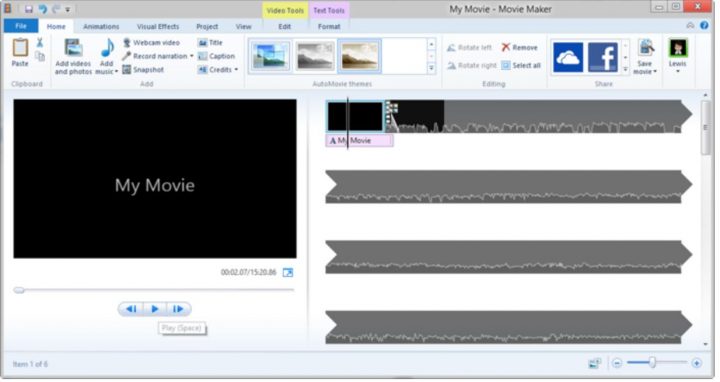 Part of the once sprawling suite of programs Microsoft created to go head to head with Apple’s free suit of apps for Macs, Windows Movie Maker still functions. The program, available free from Microsoft’s website, offers users the ability to piece together videos of any length. It has some themes and title options too. You can record video directly from your device or handle files from another device. Also, it supports adding narration.

One thing Windows Movie Maker can’t do is let you organize all of your clips in separate video tracks. Instead, all the arrangements are handled through a storyboard area. 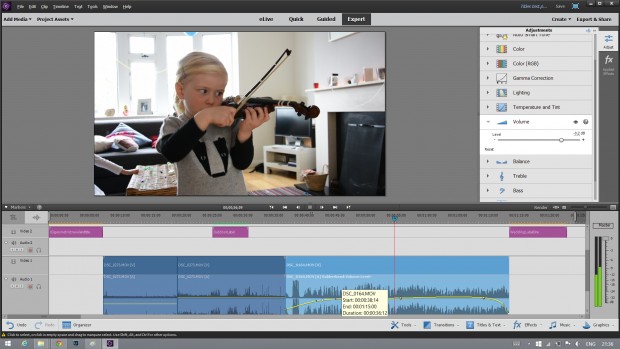 Adobe Premiere Elements 15 is generally considered to be the best amateur video editing software that you can buy.

It has a lot of features that advanced users will appreciate. Users get granular control over their video’s size and resolution. Besides that, it supports multi-track organization, image overlays and touching up videos to eke out better quality shots. The best thing about it is that users can flip from more advanced editing to just getting some basic options for their first video.

There’s a world of other options besides these two. Cyberlink’s PowerDirector adds some multi-camera editing that heavy video editors will appreciate, even if that is a bit too much for basic users. It costs $76.99, around the same amount that Premiere Elements does. The Pinnacle Studio programs are a favorite for some too.