The official Best Buy Black Friday 2013 ad is out with a number of big deals that are worth the hassles of waiting in line and chancing that it is sold out before you get to the front of the store, but there are also some deals you shouldn’t bother waiting in line for. 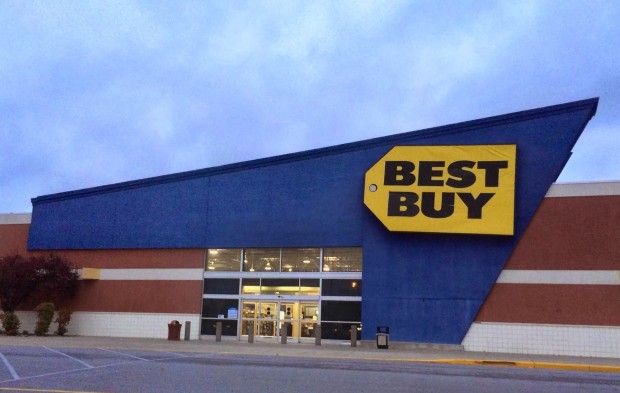 While the Best Buy Black Friday 2013 ad includes a lot of stellar deals worth braving the crowds, there are some deals that aren’t worth the hassles and your time.

Here are five of the worst Best Buy Black Friday deals you can wait in line for this year. If you are thinking of getting one of these, take a step back and enjoy Thanksgiving. 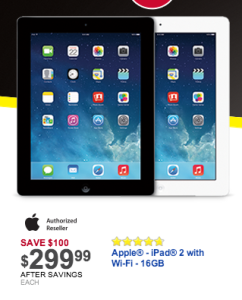 The iPad 2 is $100 off at Best Buy on Black Friday 2013, which sounds like an amazing deal, until you factor in that this will be in very limited quantities as a Black Friday 2013 doorbuster.

The print ads in some states will show the minimum number of iPad 2 unit sin stock for Black Friday 2013, but right now we don’t know what that will be. Suffice to say it is not going to be 100 iPad 2 units per store.

Factor in the fact that the iPad 2 is an old product which doesn’t use a higher resolution retina screen and won’t play games at the same level as newer iPads and the gamble gets even worse.

If you want an iPad 2, skip the hassle and look at the Apple Refurbished store, which will often sell the iPad 2 for $319 with no waiting in line or Black Friday hassles. If you absolutely need an iPad on Black Friday, the Walmart Black Friday iPad mini deal for $199 is way better.

The D2 Android Tablet uses a slower processor so you’ll need to wait more to do simple tasks and there is only 4GB of on board storage. You can add a Micro SD card for more storage, but not every app plays nice with external storage. Factor in the low likelihood of any Android updates and the poor support options most no-name tablets come with and it’s clear this is a deal to avoid. 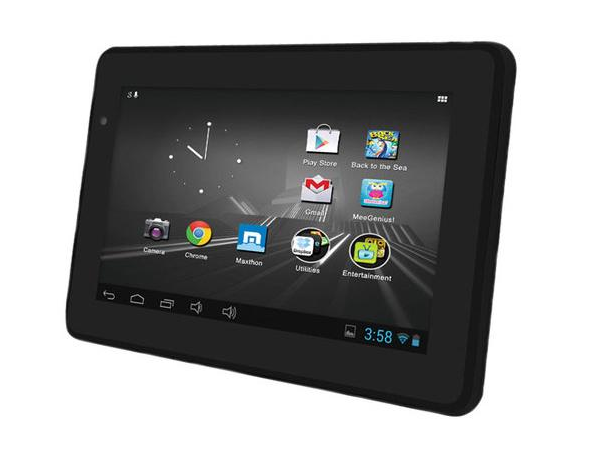 The D2 Android tablet is a Black Friday deal to avoid.

There are no D2 Android Tablet reviews online at Best Buy, but Laptop Magazine shares a review for a similar D2 Android tablet with a slightly different model number, but what appears to be the same screen. You can read the full review, but this conclusion sums it up best,

“At first glance, a $79.99 price tag for an Android 4.1 tablet with child-friendly features seems amazingly compelling. And even though the D2 Pad 712 doesn’t come with the Google Play app store, it’s still a 7-inch touch-screen device with an app store, right? Yes, but then you get a good look at the screen and start using the device. And then, that $79.99 suddenly seems much better left in your pocket.”

Put the $40 towards a Kindle Fire or even towards the Insignia Flex tablet instead of this clunker.

You’ve probably seen commercials for the Microsoft Surface, which makes the $199 Surface sound appealing. Until you realize this is last year’s model that is not as nice as the new and improved Surface 2. And that it doesn’t come with the keyboard cover that costs almost as much as the $199 Surface tablet. Warner Crocker of Gotta Be Mobile equates this deal to, “…buying a horse and buggy in the age of automobiles.”

Users will also find that this runs Surface RT which means only apps from the Windows App Store will run on the device, so it’s not going to be a full computer replacement for everyone.

Black Friday 2013 ads are trying to lure shoppers in with old standbys like SD cards, Flash Drives and HDMI cables and other accessories that used to be a good deal on Black Friday. Best Buy is offering a 16GB flash drive for $5 , a HDMI cable for $8 and various SD card deals.

The thing is you can buy similar versions on Amazon or Monoprice any day of the week for similar prices. Even if Amazon is a dollar or two more expensive you skip the lines and crowds. 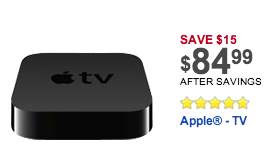 Another bad Apple Black Friday 2013 deal at Best Buy? Yes indeed, if you plan to go to Best Buy on Black Friday to get the Apple TV, you may as well stay home. You will only save $15 off the price of an Apple TV, which isn’t much more than we expect to see online.

The Apple TV is $94.99 on Amazon right now and last year it dropped to $89.99 on Black Friday. It would not be surprising to see this happen again. You’ll spend $5 more but you won’t need to get in line or chance a sellout.

Check out the rest of our Black Friday 2013 coverage.