5 Exciting Xbox One Games Coming in 2015

The Xbox One, Microsoft’s video gaming and general entertainment console, isn’t short of new things to experience this year. The console’s release schedule is stuffed with new content and new surprises for users. In November the company plans to roll out the New Xbox One Experience and deliver to users an upgraded interface that leaves some complexity in the past. Software updates aren’t the only thing that users should focus on the rest of this year. For consoles like the Xbox One, games are currency and Microsoft has enough Xbox One games to last them through the winter.

Microsoft has had its own development teams producing Xbox One games in droves. These Xbox One games are better looking than their Xbox 360 counterparts, with new play mechanics and features that weren’t possible on Microsoft’s old hardware. What’s more, Xbox is a key part of Microsoft’s Windows 10 operating system. The company has a few Xbox One games planned that allow users to team up with friends whether they’re on an Xbox or a Windows PC. Then there’s this fall’s release of Halo 5: Guardians. 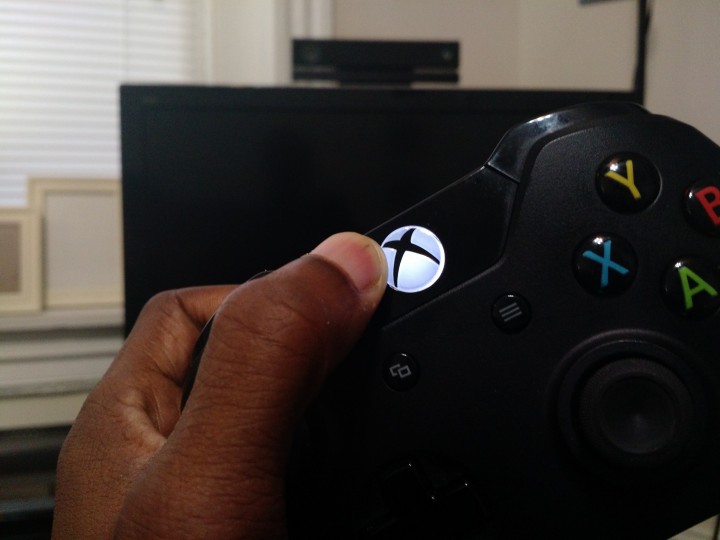 It’s absolutely going to be a big fall and winter for Xbox One games and content. Here’s what’s coming and what you need to look out for.