The video game industry just won’t stop growing and expanding. Tiny smartphones and micro-consoles attached to television sets are introducing a horde of new people everyday to the wonderful things that games can offer. The casual video gamer, that guy or girl who just wants to get away from their troubles and immerse themselves in a different world, is a growing demographic.

As new gamers are coming in, there’s another demographic that’s growing in great numbers. Longtime players, unsatisfied with merely using games as an escape, are ready to graduate to a new level. YouTube Gaming and Twitch have made it easier to watch professional gaming matches and imagine yourself as being on the level of the world’s most elite players. 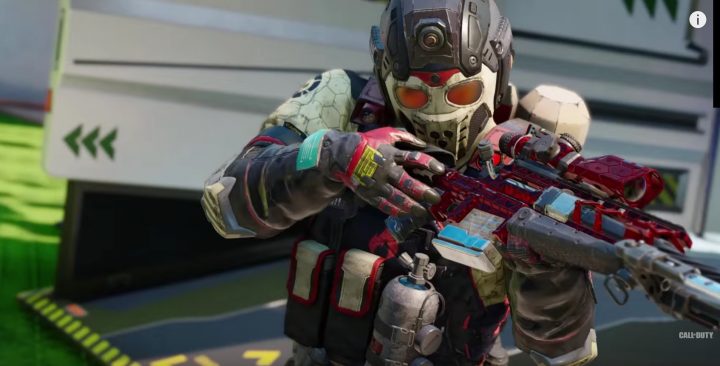 Being an elite gamer and owning scoreboards isn’t something that always comes naturally. It’s a skill that has to be learned and perfected overtime, professional gamers say. Here’s some other tips that professional gamers have for regular players at home that just want to conquer the games that they love.

Choose a Xbox One, PS4 or PC Game & Practice Often

Intel IQ’s Daylon Furlough writes in How to Become a Pro-Gamer that what players should really do is find a video game that they like and be prepared to play nothing but that game for a very long period of time. “It’s not about randomly finding people to play against. You have to find a game you’re good at and become exceptional at it.”

That advice rings true. Many of the truly exceptional gamers master a title by playing nothing but that title for hours on end. Practicing allows them to learn a game’s angles and mechanics, to examine what is and isn’t working for them. Talking to Intel IQ, professional gamer, “Big Apple Pie” Gretsy notes that serious gamers often don’t get much sleep because they’re practicing in the same game for hours on end. “It takes a lot of your life up, but when you’re in a one-versus-one situation and you know what play to make, you realize all the practice has paid off,” he says. 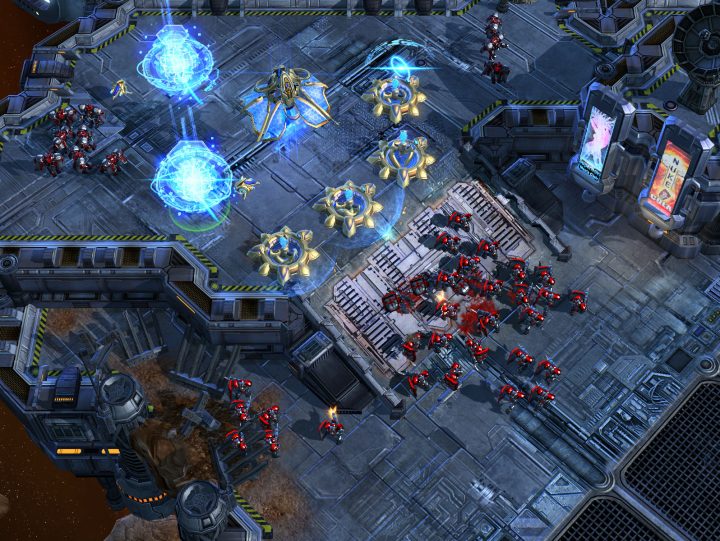 Invest in the Right PC, PS4 or Xbox One Gear

When you’re really trying to be the best you can be at any game, you need the right tools. Whenever you see a professional gamer honing their craft or competing, they’re never actually wield a standard controller. Reddit’s r/Battlestations community is filled with gaming setups that don’t have a standard mouse. Like house building, it turns out that improving your performance in a game starts out with finding the right tools for the right job.

Mad Catz, SteelSeries, Razer, SCUF and more offer professional gaming controllers that are seriously different from the wireless controllers that Microsoft and Sony include with their console. For starters, these controllers aren’t wireless, with many gamers choosing to stay tethered rather than risk delayed response times and dwindling battery life. Keeping the cord around definitely makes sense given what we already know about how much practice being exceptionally good at a game takes. Typically, serious gamers opt for a controller with extra paddles and button mapping too. 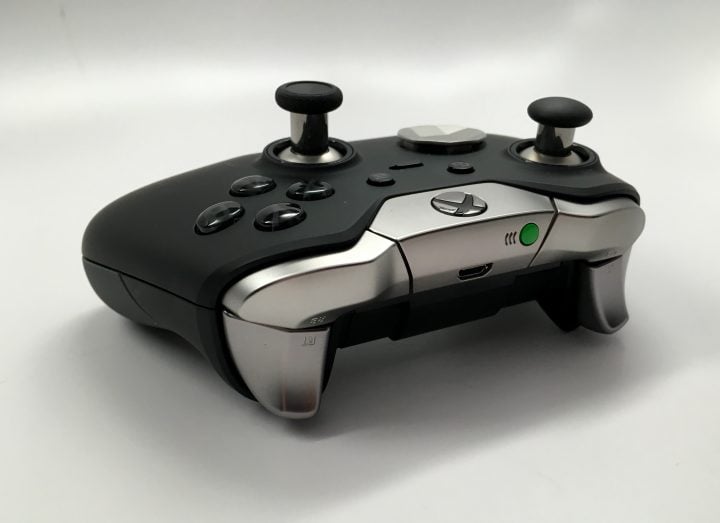 Microsoft now makes its own professional gaming pad, the Xbox One Elite Controller.

As for PC gamers, the worries are a bit different. Mice and keyboards are the primary input method there. Some, like Tech Yes City, swear by mechanical keyboards because each key has more travel and offers more tactile feedback. Others go so far as to invest in a mouse that has customizable weights inside for getting just the right amount of resistance when they move their mouse.

Premium gaming headsets allow you to better pinpoint where a sound is coming from in the gaming world, giving you an advantage over players simply gaming with their TV’s speakers. This can be a big advantage in shooting games where extra seconds mean the difference between life and death. Call of Duty and Halo 5: Guardians, are great examples of premium headphones coming in handy.

Adjust Your PC, PS4 or Xbox One Settings

You’ve purchased your gaming accessories or decided which old accessories you’re going to use. Now it’s time to customize your button layout, controls and accessories.

Don’t forget to dive into each accessory’s settings and play around with things like mouse sensitivity and camera control. On consoles, sometimes video game developers include granular control over camera angles and movement to help you get a grip on what’s going on. For example, Halo 5: Guardians was recently updated by 343 Industries to include controller customization.

Educate Yourself on the Particulars

Finally, everyone seems to agree that getting to know a game that you plan on dominating goes far beyond learning its story and characters names.

True domination starts with knowing the details that won’t occur to most people to even learn. How long does a grenade in Halo 5 take to explode? What is the blast radius like? Does the game’s physics engine allow you to gain an unfair advantage that most other players won’t know to take advantage of?

Start by learning your unique play style. Some people just aren’t very good at close quarters combat. If that’s the case, try finding a weapon or loadout that allows you to take on enemies from a distance. If you know that you have a hard time aiming, try adjusting your character’s sensitivity levels in a game’s settings.

You’ll know if you’re getting better. Games like Halo 5: Guardians offer breakdowns and ranking boards that reset. There you can track your career progress with ease.

If you’re really serious about a game, keep trying to become better. The hard truth is that not everyone can dominate their favorite games completely. Practicing and having the right hardware won’t make up for all of your disadvantages, but they’ll get you motivated to keep learning and growing as a player.