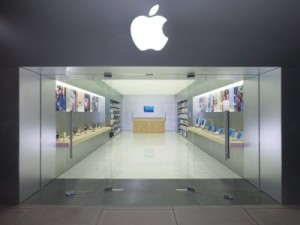 German airport officials have confiscated 5 devices that could potentially be real iPhone 5 units, or knock-offs. Right now, it’s unclear what the status on the device is, and airport officials said that they have notified Apple and are working with Apple to identify the authenticity of the confiscated technology items. The devices were taken from men who were traveling from Turkey.

While the identity of the iPhone-like devices aren’t confirmed yet to be real or counterfeit devices, it seems pretty significant that German officials are now seizing devices.

The devices were first noticed by officials after an x-ray of the men’s carry-on baggage revealed that there was a knife inside.

According to the airport, they are acting with extra sensitivity considering that the devices in question may be real devices. “We are waiting for a response of the manufacturer that tells us what to do,” says an airport official. The official notes that this could be spying, so they are working closely with Apple.