The interesting thing is that many of these features aren’t exactly original. Instead, it seems Microsoft has examined what’s available to users on Android and, more importantly, Apple’s iPhone and improved on them. Here are 5 leaked Windows Phone 8.1 features that Microsoft has improved upon over their iPhone counterparts. 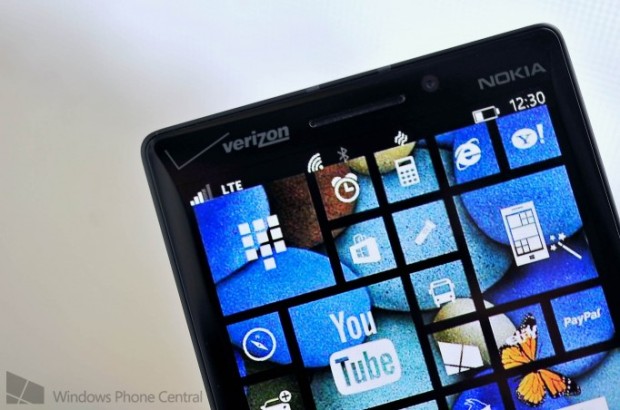 An example of the Start Screen customization rumored for Windows Phone 8.1 captured by WPCentral.

It’s been a long time since the concept of wallpapers and backgrounds evolved in any meaningful way. Traditionally, wallpapers have been exactly what you might think. Users who want to customize their devices simply add a favorite picture to show behind their device’s app shortcuts and more.

Windows Phone users have never had the option to add a background, and most  assumed that the platform lacked backgrounds because the design of Windows Phone’s Start Screen doesn’t lend itself well to anything but live tiles. For example, live tiles would block any picture behind it.

It looks like Microsoft agreed that going the straight forward way of adding backgrounds wouldn’t work, and leaks this past weekend indicate that it’s decided to meet users half way by allowing them to add one background that the Start Screen’s tiles all take on. This solves the problem of backgrounds being dominated by icons and shortcuts like on the iPhone, and makes Windows Phone look unique. 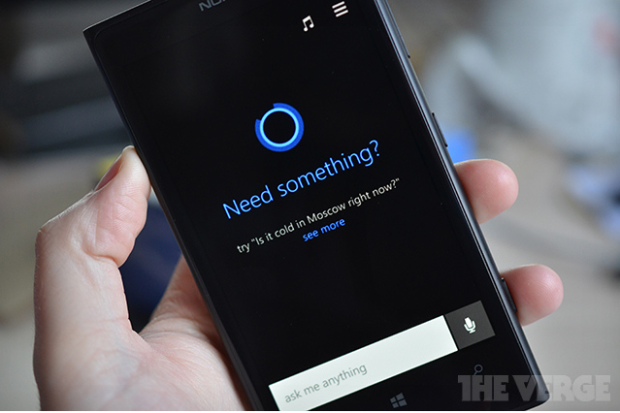 What Cortana will look like according to The Verge.

No one has had hands-on time with Cortana, the often-rumored Microsoft-made answer to Apple’s Siri voice assistant. That being said, leaks about Cortana indicate that Microsoft could be on the cusp of besting the iPhone’s personal assistant altogether. That’s because the company didn’t settle for simply making its own version of Siri. Instead, Cortana is a combination of the personal assistant features of Siri and the real-time information gathering system that makes up Google Now.

Read: This Is Microsoft’s Answer to the iPhone’s Siri Personal Assistant

That means that Cortana can talk to users about their upcoming appointments and automatically surface information related to their next flight, too. 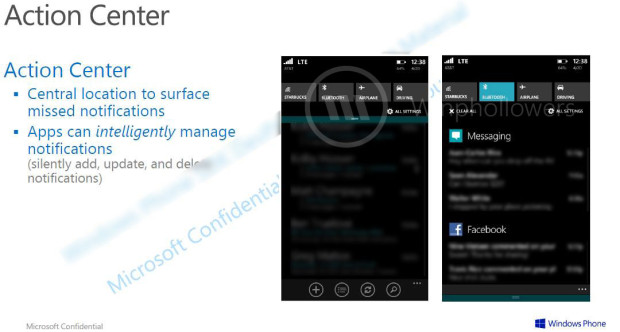 iPhones running Apple’s iOS 7 operating system have a pretty easy way to turn on airplane mode and connect to a Wi-Fi network. Dubbed Control Center, it itself is a slightly different take on the settings shade that Google’s Android operating system uses.

Leaked photos of Windows Phone 8.1 indicate that Microsoft could top Control Center on the iPhone by actually allowing users to set which settings appear in Action Center, its own take on quickly letting users change their device’s settings. Again, taking a very good idea and making it slightly better. 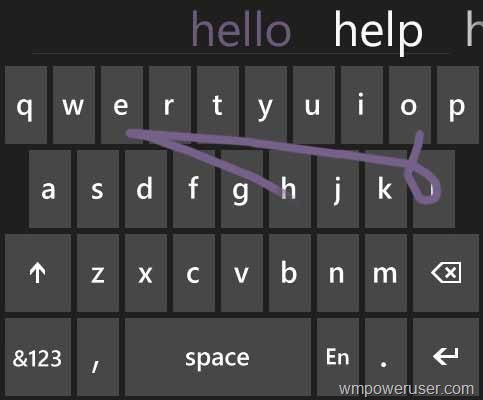 Screenshots of the rumored Swype-like keyboard sent to WMPowerUser.

Google’s Android operating system allows users to download replacements for nearly everything on their device — including the built-in keyboard. The option has allowed smaller niche keyboards to flourish. For example, Swipe allows users to keep their finger on their device’s screen and simply move their finger around to form words. In theory, this method is a bit more accurate for some users than pecking at each individual letter.

The iPhone and Windows Phone have never allowed apps to take over core experiences. That is, it hasn’t until fairly recently. The last Windows Phone update allowed user to set different camera apps the default app. Now Windows Phone 8.1 is rumored to include a keyboard similar to the Swype app that’s available to Android users. 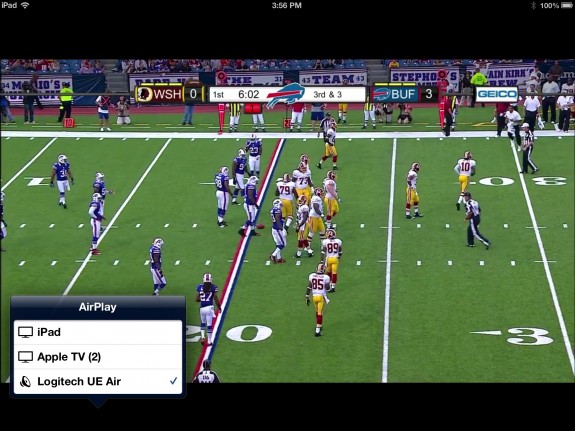 Apple’s AirPlay technology is very simple to use. Anyone with an iPad, iPhone or iPod touch can stream content directly to a television set that’s been paired with the same Wi-Fi network and an Apple TV.

Of course, the system would be even more simple if Apple allowed other devices to use the AirPlay standard, which it does not. To top this, Microsoft is building in Miracast support into Windows Phone, according to some reports. In effect, Windows Phone 8.1’s Miracast support is AirPlay with a wider range of devices.

Of course, whether all of these features will make it to any of these devices is unclear. Plans change and release dates slip, but clearly Windows Phone 8.1 isn’t so much of a big Windows Phone overhaul as much as it is a large update that tries to one-up the advantages of other platforms.

Microsoft is expected to share more about Windows Phone 8.1 at its BUILD 2014 conference in early April.