The iOS 9.2 update is now available in beta form ahead of an unknown public release date. And while there are some reasons to consider trying it out, there are also some reasons why you won’t want to install the iOS 9.2 beta, not yet at least.

Last week, Apple released its first milestone update for the iOS 9 operating system. iOS 9.1 is a big update that delivers new emojis, improvements to Live Photos, the News app to users in the UK and Australia, and bug fixes for iOS 9 problems.

iOS 9.1 has only been out for a week but we’re already starting to talk about the update that could be the next milestone upgrade for Apple’s new operating system. That update? iOS 9.2. 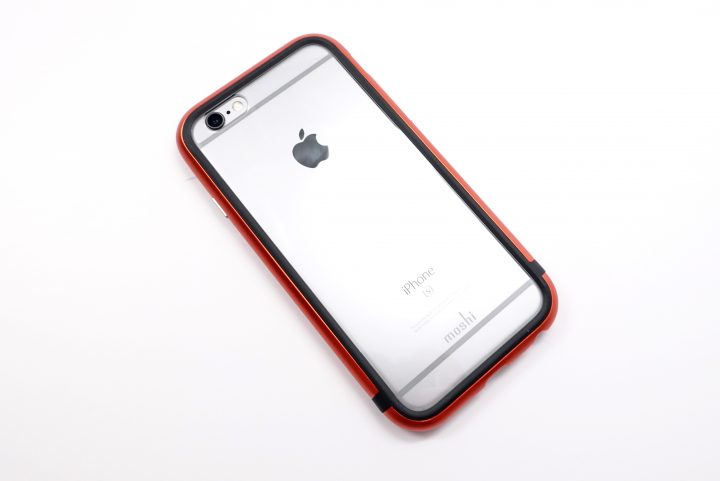 The iOS 9.2 beta doesn’t bring new emojis with it but it does have some features that make it worth a look ahead of the public release. And while we think the iOS 9.2 beta is going to be worth it for some of you, others will be better served waiting for the public iOS 9.2 release date.

(Note: We’ll update this when and if Apple releases a new iOS 9.2 beta.)