The new MacBook Pro release could be as close as September with a brand new battery boosting processor that users won’t want to miss, which is why it’s a good time to hold off on plans to purchase a new MacBook Pro.

It’s also not the best time to buy a new iMac which rumors suggest could arrive in September as well. At this point, the only Apple notebook worth buying is the new MacBook Air, which Apple updated in June.

We’ll explain why you should wait for the new MacBook Pro release date to buy a new Apple notebook.

Expect a new MacBook Pro release date in the next two months with plenty of reasons buyers should wait.

5 Reasons to Wait for the New MacBook Pro Release 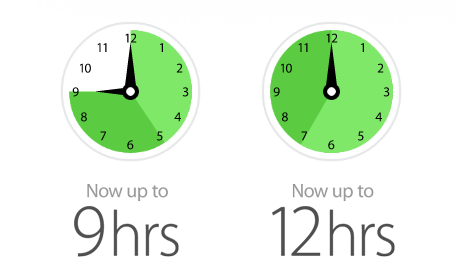 One of the biggest new MacBook Pro features could be dramatically longer battery life.

The MacBook Pro with Retina Display and MacBook Pro currently boasts a 7 hour battery life claim from Apple, which could potentially jump up to 12 hours similar to the MacBook Air. Of course there are other factors at play.

In our tests, the MacBook Air can last a full day of real work without the need to find a plug. If this transfers over to the new MacBook Pro models it alone is a good reason to wait.

The MacBook Air brought faster 802.11ac WiFi to Apple’s notebooks and we should see this come to the MacBook Pro Retina and MacBook Pro when they see new updates. 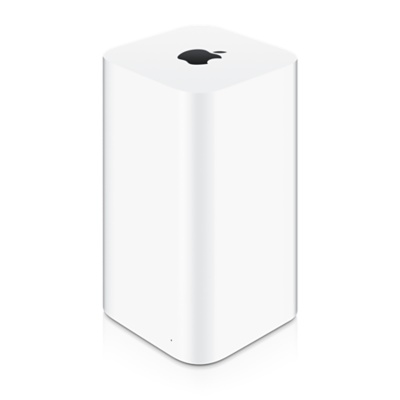 Apple already offers an 802.11ac Time Capsule which will help a new MacBook Pro back up faster and the new WiFi delivers better range and performance in general. 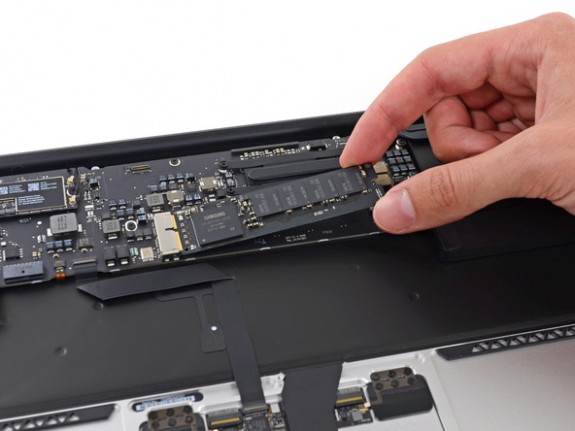 We could see faster PCIe SSD storage on the new MacBook Pro with Retina Display. via iFixit

We could also see improved integrated graphics thanks to the an integrated Intel GPU, the Intel Iris Pro 5200, which is powering the Crysis video game shown below.

This may be a bigger issue on the 13-inch MacBook Pro with Retina Display which does not include a dedicated NVIDIA GPU like the 15-inch model.

We already know the new Mac Pro will add Thunderbolt 2 this fall, a new version of the Thunderbolt connection found on all current MacBook notebooks that supports 4k displays. This could mean the new MacBook Pro could power a 4k display.

We may see Thunderbolt 2 arrive on the new MacBook Pro for 2013.

Some rumors claim Apple is planning to announce a 4k Thunderbolt display this fall designed to arrive with the Mac Pro and enhanced multi-monitor support from OS X Mavericks.

It’s very likely that we will see the new Macs come alongside OS X Mavericks which is currently in beta. The new version of OS X comes with better multiple monitor support, Finder tabs and tags, iCloud Keychain, iBooks, Maps and new technology that can deliver better battery life.