To say that Google brought their ‘A’ game to this year’s Google I/O conference wouldn’t do it justice.

The company unleashed a dizzying array of revamped products including a Google Maps application that finally introduces the dynamic routing algorithms we’d seen in other navigation applications, and tools that will allow users to get their hands on the latest and greatest applications more quickly.

Here are 5 things Microsoft should take note of as the company prepares to discuss the future of Windows 8 and Windows Phone 8 at Build in June. 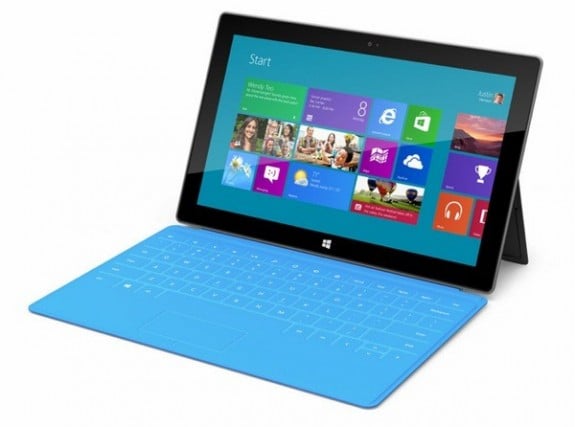 The company has yet to address the fact that it’s Surface family of tablets doesn’t yet include a popular 7-inch tablet.

Sure, Google didn’t dazzle us with a new Android or updated Nexus hardware, but they hardly needed to. At this stage in the game, it’s really about taking stock of where your platform is in relation to what everyone else in the market is doing. To that end Google also delivered.

Want a music subscription service? The company noticed that’s where the music industry was headed and added one. 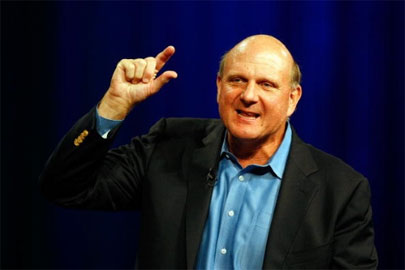 While it strayed away from Google’s core message a times. The I/O Keynote was all about communicating features –no matter how complicated they were, in a way humans could understand without sounding like marketing spiel. Sure, that didn’t always happen –especially during it’s the presentation for the company’s updated pictures initiative. But it at least tried.

For the last three years, we’ve had to put up with presentations from Microsoft that revolved around “delighting” users. Let the work you’re doing speak for itself and get outta the way. Also, when’s the last time you heard someone outside of marketing mention delighting users?

With the exception of Google Maps, nearly every feature Google announced yesterday is immediately in the hands of users as of today. That’s an amazing feat for any software company. Better yet, the company didn’t have to telegraph the arrival of the new products months in advance. The moment Google announced those products were available immediately, users flocked to those respective sites, building hype.

Microsoft seems to believe the only way it can successfully build hype is to tell users that something is on the way a month ahead of time to generate news stories. Sure, users will read that, and then they’ll move on with the rest of their lives and forget all about new trinkets.

Old Features Are Just As Important as New Ones 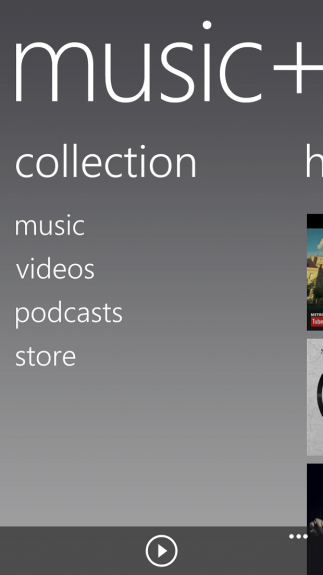 Microsoft will finally restore the Radio option it removed from Windows Phone during last November.

Somewhere around the debut of Google Play Music All Access, I noticed that while Google may be just as awful at naming music subscriptions as Microsoft, the company is incredibly good at establishing a solid base with the first release of a product to build off of.

In that same respect Microsoft seems to meander a bit with the first release. Typically, they’ll focus their efforts around one feature that they feel changes the game and then add what I suspect they believe to be minor features over time. Unfortunately for them, those features don’t turn out to be minor bullet points for anyone else. Meanwhile the company is addressing the lack of FM radio, playback as if it was invented yesterday.

There Are More than Just Your Platforms 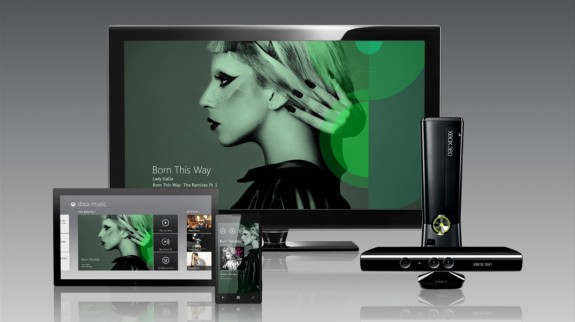 Xbox Music is still only available on Microsoft’s platforms.

Because Google lives on the web it understands that any successful product that makes use of the internet must be available in a web browser. On the opposite spectrum is Microsoft. As it was born of software stored on the personal computer the company routinely makes its products inaccessible using a web browser.

As the company moves to be a software and services company, it needs to be placing more emphasis on making services, like Xbox Music for example, available to users online. I shudder to think of the number of people who would have subscribed to a service like Netflix if it was only available through a software client on the PC.

If Microsoft hopes to reclaim its place in the mobile device landscape, or even maintain a respectable third in smartphones, it’ll need to get back to the basics, it’ll need to take a long proverbial look in the mirror and legitimately ask why it constantly finds itself on the wrong side of consumer market share numbers.