At a press conference at San Francisco’s Yerba Buena Center for the Arts, Apple announced the next rendition of its tablet device dubbed, iPad. The new slate is going to be coming with a bunch of new features including 4G LTE connectivity, a new dual-core processor that features quad-core graphics, a high-resolution Retina Display, an upgraded camera, and more.

It’s an exciting device and one that more than a few people have pre-ordered.

However, it likely won’t be the Apple’s most exciting device of the year, at least in my opinion.

I think that honor will be going to Apple’s upcoming iPhone, which I’ll call the iPhone 5 for now, a device that is currently rumored to be out at some point during the months of September and October.

So we think we have a possible look into the release date.

“But what about the phone’s features?”

I believe that yesterday’s announcement revealed quite a bit about the next iPhone. 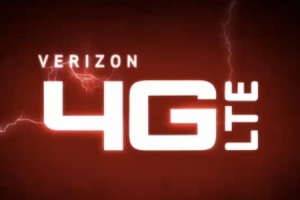 There have been rumblings about 4G LTE connectivity coming with the next iPhone and yesterday’s launch all but confirms that.

The new iPad is going to be Apple’s first 4G LTE device. It will be available on the 4G LTE networks of AT&T and Verizon here in the United States and those networks will allow it to consume data at a much faster rate then normal 3G.

And while that’s great and all, many people, like myself, keep their tablet inside of their house rendering a 4G LTE tablet unnecessary.

The real game-changer is 4G LTE on an iPhone, a device that, in most cases, is brought out of the house on a daily basis.

Sprint, one of the American carriers that plays host to the iPhone 4S and who won’t be snubbed by the next iPhone like it was by the new iPad, will have a 4G LTE network in place by the middle of 2012.

Apple knows this too.

First 4G LTE device. A device that can’t be bought Wi-Fi only and one that could benefit greatly from 4G LTE. The third biggest American carrier joining the 4G LTE party.

So, barring some unforeseen issues with the network, 4G LTE on the iPhone 5 is a go here folks. 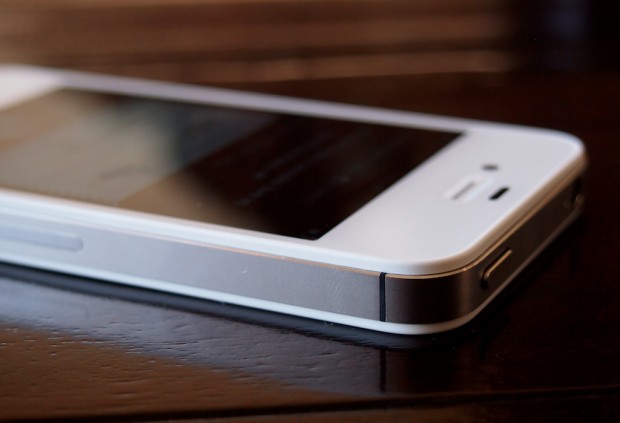 So Apple was able to put 4G LTE on its new iPad. It was also able to put a powerful dual-core A5X processor with quad-core graphics on board as well. And guess what?

It was able, or so it says, to preserve the amazing battery life that comes with Apple products.

For those that don’t know, a big issue with some of the current 4G LTE devices and powerful processors is that they don’t get high quality battery life.

Apple knows this and it’s likely one of the reasons that it wasn’t quick to push a 4G LTE device out the door. It wanted to make sure that it could get great battery life on its 4G LTE devices.

Assuming the new iPad has the advertised battery life, we fully expect the next iPhone to keep the same great battery life that it possesses right now while adding a faster processor and 4G LTE connectivity.

Will Be Called iPhone

Apple did something interesting yesterday. Rather then naming the new iPad the iPad 3 or the iPad HD, as was rumored, it simply called it the iPad.

Simple, but in my opinion, very effective.

For geeks, these names are easy to navigate. For the average person, it’s confusing.

Most of the time, my friends and I assume other people just refer to Android phones, whether they are Droid branded or not, as Droids.

Apple has used that logic here with the iPad but taken it a step further by killing off the numerical part of the name.

And it very likely will do the same with the next version of the iPhone, which as of right now is called the iPhone 5, and may just end up being called ‘iPhone’ when everything is said and done.

It Will Likely Usher In New Maps 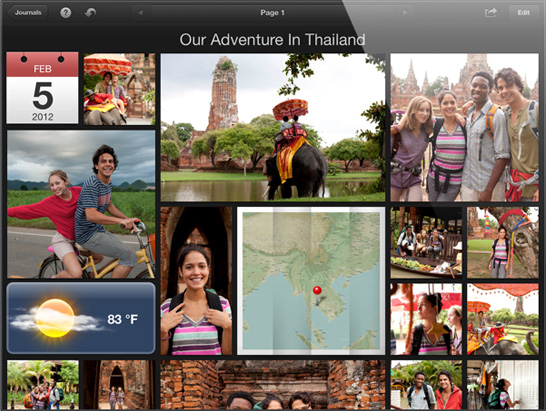 With the iPad announcement also came an announcement regarding the new iPhoto for both iPhone and iPad. And, as we told you earlier today, Apple has apparently ditched Google Maps for OpenStreetMap for one of iPhoto’s main features. The feature where you can show your photo locations on a map.

The maps look absolutely terrible but there is a good reason.

Apple has long been rumored to be replacing Google Maps, the default map service found on the iPhone, with its own mapping service. There were rumors prior to the launch of iOS 5 but there was never any evidence like the evidence that emerged yesterday.

Phones have become one of our main tools in assisting us from getting from point A to point B.

Apple launches major iOS software updates with the new iPhone and if Apple does plan to launch a new map service, the next iPhone will likely be the hardware launch that ushers this new service in.

Before the launch of the new iPad, rumors swirled about how Apple might increase the price of the next iPad.

And because Apple kept the pricing the same here, 4G LTE and all, we expect the iPhone 5 price to stick to what we’ve all come to expect from the iPhone.

It’ll start at $199 and it will increase by $100 as the storage capacity increases.

So when the rumors start flying around about how Apple might jack up the price, you’ll want to take more than just a pinch of salt when reading.