5 Things You'll Hate About the iPhone 5

Apple no longer sells the iPhone 5 but thanks to numerous retailers and resellers, the iPhone 5 is still an option for those looking to buy an iPhone on a budget. Those who are thinking about buying the iPhone 5 will want to keep these frustrating things in mind before buying it.

We, like many others, bought the iPhone 5 when it first came out. Back then, it was one of the best phones on the market. That’s no longer the case. 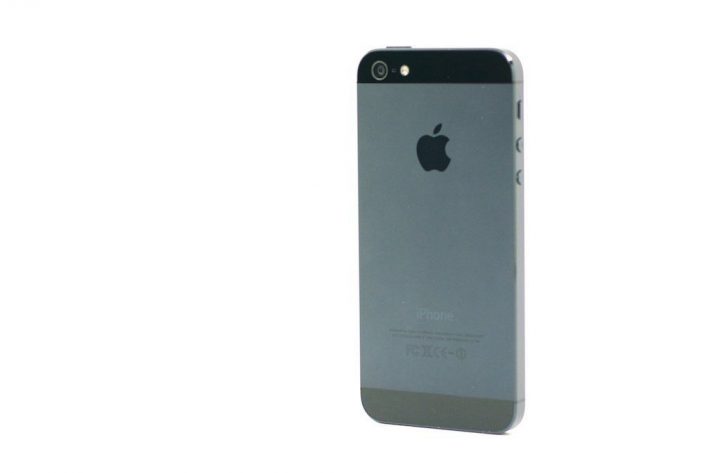 In the years since its release we’ve seen Apple release the iPhone 5s, iPhone 5c, iPhone 6, and iPhone 6 Plus. The company is also expected to debut two new iPhones in September dubbed iPhone 6s and iPhone 6s Plus. We recommend most of those over the iPhone 5 (the exception being the iPhone 5c).

We’ve been using the iPhone 5, extensively we might add, for close to three years now. It’s holding up pretty well for a three year old phone but there are some things that have started to bother us as it gets older. And it’s these things that we want to warn you about.

After three years with the iPhone 5, here are a few things that we’ll think you’ll hate about it.