Forget what you’ve heard, video game developer Remedy Entertainment isn’t trying to make the world’s best cover shooter with its new Quantum Break game. Available only on Microsoft’s Xbox platforms, Quantum Break is a game, but one that focuses on story telling just as much as it does on shooting at unnamed enemies from Monarch Solutions.

The game is about the epic battle between Jack Joyce and Paul Serene. Joyce is a guy with a checkered past, thrust into a situation he doesn’t understand by someone who he thought he could trust. Both Joyce and Serene end up with super-powers both involving the manipulation of time and space. 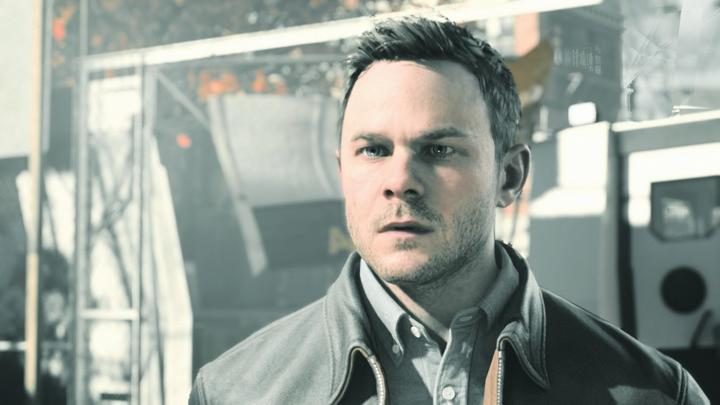 Read: 5 Quantum Break Problems & How To Fix Them

Here are some lite Quantum Break tips players. The game is available right now on Xbox One and gaming PCs running Windows 10.

Quantum Break Tips: It All Starts with Time Vision

With a lot of shooters and adventure games, nothing is more important good aim. Not with Quantum Break. As Jack Joyce, you have a lot of opportunities to upgrade your time powers, learn more about what’s going on and get some back-story that isn’t discussed in the game. Finding all of this stuff easily requires careful usage of Time Vision.

Time Vision basically acts as radar in Quantum Break. With it, you can see through walls and cars. This is important when you’re surrounded by enemies all waiting to pounce on you from different angles. Use this, use this as often as you possibly can, especially when you’re outside and enemies are hard to see.

Quantum Break Tips: Freeze Them If You Need To

Sometimes enemies are coming in so fast that you don’t necessarily have the time to come up with a plan. In those cases, focus on enemies in a cluster. Don’t shoot at them, freeze them inside of one of the time bubbles that you’re able to create. Then you should shoot at them.

Quantum Break Tips: When in Cover, Shoot from the Hip

One of the curious things Remedy added into Quantum Break is auto-aiming. Come out of cover and the targeting reticule is already focused on the nearest visible enemy.

This auto-aim has the great side effect of making it possible to come out of cover and quickly fire off shots without having to spend a lot of time getting a good shoot. Note that the– sometimes nearly invisible white dot – is what you use to aim.

Forget whatever franchise it is, there’s nothing worse than getting yourself into a situation with dozens of enemies when your prized weapon of choice is low on ammo. In Quantum Break, pistol ammo is unlimited. When possible use the pistol. Only change to one of the many weapons that you’re allowed to pick up when necessary.

At the beginning of the game, Jack Joyce is just an average guy. Quickly he becomes a near super-hero. The initial event that triggers his transformation only kickstarted his powers. Throughout the game, consumables called Chornons give you the ability to upgrade your powers. To find these particles you’ll need to look for different Chronons Sources every change you get. This is another situation where using Time Vision helps a great deal.

Quantum Break Tips: Be Careful of the Decisions You Make

Humans have an obsession with time in the Quantum Break universe and in our own. With time falling apart, the characters in the game are in for the fight of their lives. If they fail, there are dire consequences. As you progress through each act you’ll be forced to make decisions. Be cautious about the decisions that you make. The things that you choose to do change your game in ways you might not realize in the moment. These decisions are called junctions and they’re scattered throughout the narrative.

Remedy wasn’t satisfied with giving users a television show and video game in one. Instead, the studio also decided to layer some more story in with trinkets and collectibles. You’ll want to walk around every room and environment that you enter to find these collectibles from the outset. That is, you’ll need to if you’re hoping to learn everything there is to know about the story and its characters, plus get an Xbox Live Achievement.

Quantum Break Tips: Watch Out for Things That Go Boom

This is a lesson I had to learn myself in one of the game’s early missions. Whatever you do, if you are near something that you think can explode, move. If cars and other objects take enough bullets, they will explode and take you with them.