Before Windows 8, the state of the Windows tablet market was absolutely laughable. Microsoft, the biggest software company around didn’t have a single Windows tablet they could point potential buyers to for the best experience. To be clear, the problem wasn’t that Microsoft was missing a direct competitor to Apple’s iPad. No, the problem was that Microsoft’s Windows operating system wasn’t running on anything that came close to competing with any tablet, cheap nor expensive. 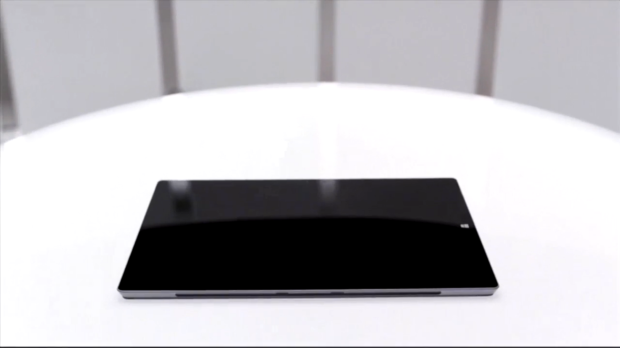 Today, there’s an embarrassment of riches in top Windows 8 tablets and 2-in-1s. Microsoft and its partners seem to have comfortably carved out their own niche away from the iPad. Sure, top Windows 8 tablets can do things like play music or stream video, but many of them have an advantage where productivity is concerned. Users can connect an external keyboard to get some writing done in Microsoft’s Word. Some come with keyboards of their own.

Here are the top Windows 8 tablets and 2-in-1s you should be considering if you don’t have one already. Each of these Windows tablets are running Microsoft’s Windows 8 operating system and are fully compatible with Desktop apps like iTunes.