The Walmart Black Friday 2013 ad is online and it is one of the most popular searches of the week, as consumers look to see what the retailing giant has to offer on Black Friday. While there are many incredible Black Friday deals, including the guaranteed in stock iPad mini at Walmart, there are many deals that shoppers should avoid altogether.

Doorbuster deals are designed to offer prices so low that shoppers throw reason to the wind, camp out all night and spend a lot of money on what is often a mediocre product.

Here are five of the worst Walmart Black Friday deals you can spend your time and money on this year. These are definitely not worth missing Thanksgiving for or worth waiting in long lines for.

A $178 laptop sounds like a steal on Black Friday. Walmart is known for offering one of the cheapest Black Friday laptops around year after year. This year it is the  HP 2000-2d09WM.

This Walmart Black Friday sale includes a 15.6-inch display, AMD E300 processor, 4GB RAM and a 500GB hard drive. There is a DVD burner which many new notebooks do not include. These specs aren’t as bad as some of the options we’ve seen in the past, but it’s still not a laptop we would recommend to a friend or family member, even on a budget.

There aren’t any HP 2000-2d09WM reviews out now, because this model was specially configured for Walmart on Black Friday. The closest we could find is this PC Magazine review of a similarly equipped HP 2000 notebook which found the notebook is very slow, but offers good battery life. They write,

Even if you don’t plan to use it for photo editing, expect longer waiting times on this notebook. Spending an extra $100 should open up the door to an Intel Core i3 powered notebook on Black Friday, which is going to be much better.

The Walmart Black Friday 2013 ad includes an RCA tablet that is guaranteed in stock for the first hour or delivered to your store by Christmas. A $48 Android tablet sounds like a great deal, but we have not experienced good support for of brand tablets. 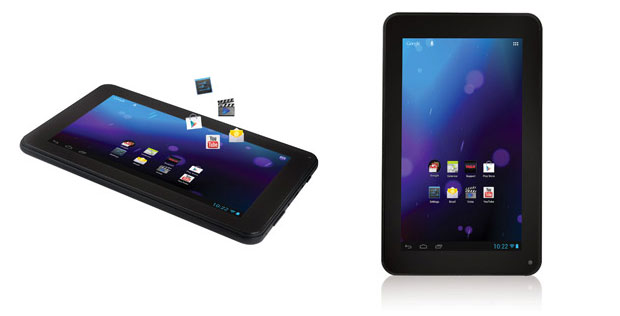 The 7-inch display has a lackluster 800 x 400 resolution that most competing tablets will put to shame and only offers 4 hours of battery life, which may be much lower during actual use.

The upside is it does support Google Play services like Gmail and Google Maps, but don’t expect good customer support or updates to new versions of Android. Many tablets like this are made specifically for Black Friday and corners are often cut. Save up for something else. 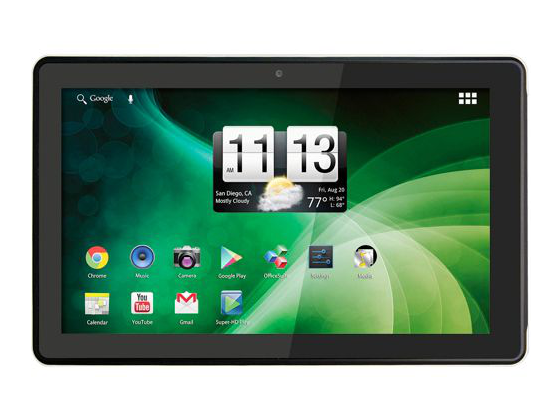 The Trio Stealth G2 10.1-inch Android tablet at Walmart is one to skip.

On the upside the battery life is rated at 8 hours which is a lot better than the RCA tablet. Still the 1024 x 600 resolution is very low for a 10.1-inch tablet. Shoppers also get an old version of Android and little hope for updates.

McAfee Total Protection Solution Plus for PC is $9.99 on Black Friday, a savings of $60 according to Walmart. That sounds like a big discount but most shoppers will be better off downloading the free Microsoft Essentials app to handle virus protection. Windows 8 and Windows 8.1 includes Windows Defender which does the same thing. 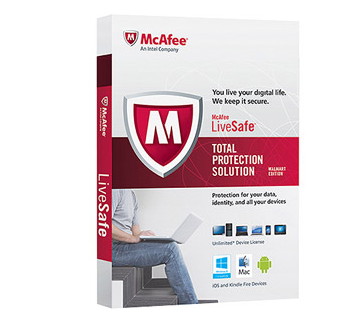 One of the big features of this software is that it will put a color coded icon next to search results to show the safety of the link. While you may not know this, searching through Google and or using any modern browser including Chrome, Firefox or Internet Explorer will automatically flag bad sites and warn you before visiting them. Microsoft calls this SmartScreen.

Walmart offers a collection of SD Card deals on Black Friday that are cheap, but are definitely not worth lining up for or skipping out on family gatherings. We expect Amazon will offer som SD card Black Friday deals this year as part of a flash sale. 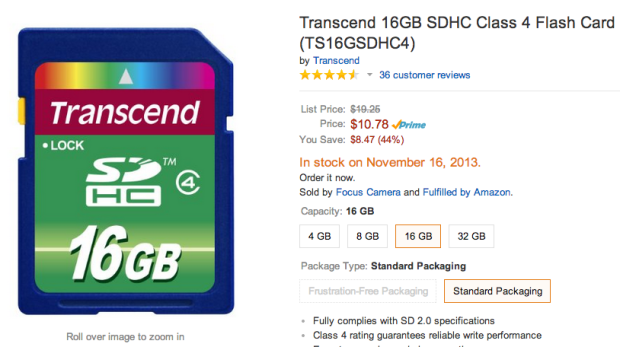 Even if that isn’t the case, Amazon offers 16GB SDHC cards for about the same price any day of the week, which means no lines, no angry people and no sell outs.