Your iPhone is the one thing that you keep on your person at all times. It contains pretty much every piece of digital media you could want, including your music, movies, games, notes and other apps that help you through life. Your phone is meant to be your planner that helps you stay organized, but in reality for a lot of folks, that’s not the case.

Some people are just unorganized; that’s just how they are. Even though your phone is meant to act partially as an organizer, planner and reminder, many phones merely just serve as a distraction rather than help get you organized. However, with a little bit discipline and simplifying, your iPhone will become the pocket organizer that you’ve always wanted. 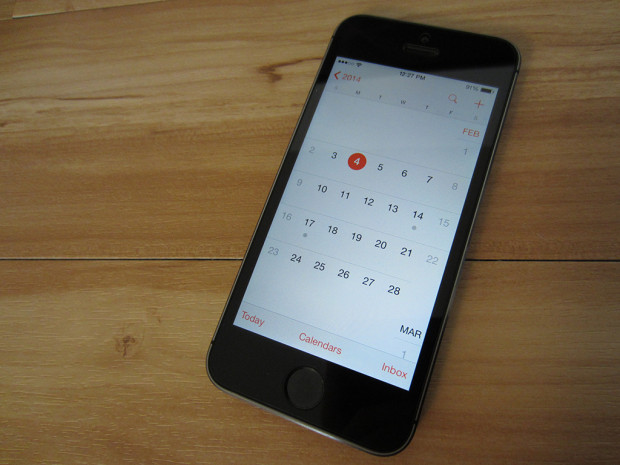 Before you can get organized, you need to clean out all of the clutter first. One of the easiest ways to clean up clutter on your phone is to delete apps that you hardly ever use. Currently, I have 77 apps installed, which may sound like a lot, but that’s hardly any compared to a lot of people I know.

However, a lot of the apps that folks have installed are rarely used. I’m guilty of having a few apps myself that I hardly ever touch, including the Pizza Hut ordering app and Kindle app (I don’t like reading digital books). You might ask, “why do you even have those apps installed if you never use them anyway?”, and I’d ask you to ask that same question to yourself. 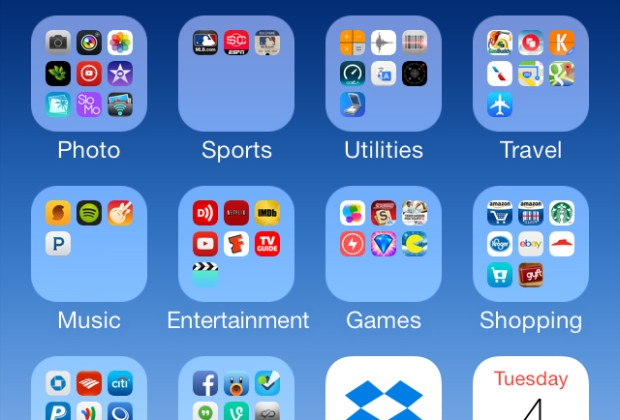 If there’s an app that’s currently on your iPhone that you haven’t used in the past six months, get rid of it. Not only does it clean up the clutter, but it also saves on storage space, which most of us are concerned about with our devices.

Better yet, take advantage of folders and organize your apps into different categories of folders, such as Social, Travel, Shopping, Entertainment, etc. This allows you to cut down on the number of pages you need to scroll through in order to find that one app you’re looking for.

Use a Single Note-Taking App

Back in the day, I had digital notes spread all over the place. I jotted stuff down in the iOS Notes app, kept larger documents in Google Drive, and uploaded reference screenshots or photos to Dropbox. It was a mess, and I would usually have to go through each service to find something that I needed. 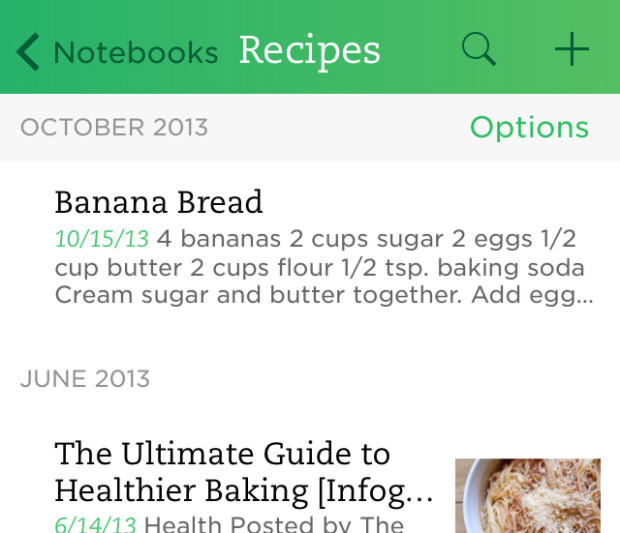 However, I now use just one note-taking app that handles everything that I need to either jot down or remember for later. It’s up to you what app/service to use, but I prefer Evernote, since it’s fairly comprehensive. You can take down quick notes or type out longer documents, and even save screenshots or photos right to the app. Feedly also has seamless Evernote integration, so any articles that I want to read later I can just save them to Evernote.

Granted, note-taking styles are different for everyone, and some people don’t mind having their notes spread out over different services for different purposes because it works for them, but a lot of people aren’t like that, and they need a centralized location where they can find everything that they saved.

Use Siri to Your Advantage

iOS comes with a lot of great utilities to make your life easier and less stressful, including settings reminders, creating an alarm clock for the morning, and setting timers for cooking or even naps. However, this is a category where I feel Siri is undervalued. Siri is very good at creating reminders and setting alarm clocks for you. Just say something like “remind me to pick up my son at 7pm,” and Siri will be sure to let you know. 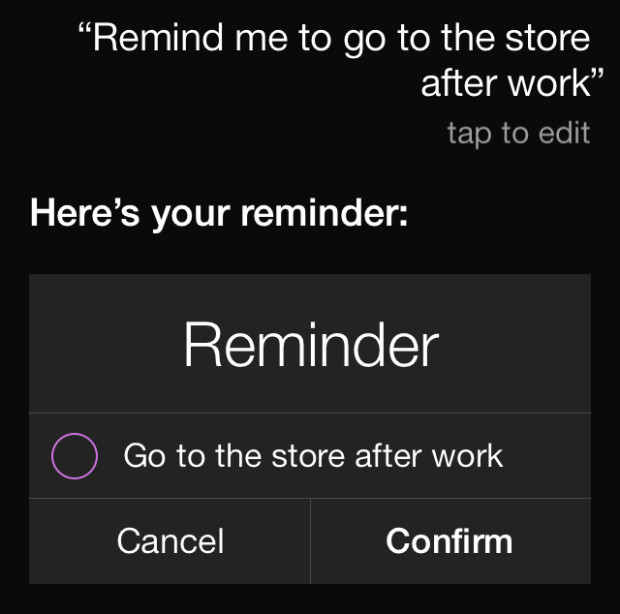 We suppose you could fiddle with the app itself and type in everything that you want to set, but who has time for that? Just give Siri a quick ring and she’ll take care of it.

At first, I wasn’t really into Passbook, but once I found out that I could store all of my loyalty cards and gift cards in one app, I was intrigued. Passbook can store all sorts of stuff, including tickets to sporting events, boarding passes for flights, gift cards, loyalty cards and coupons. 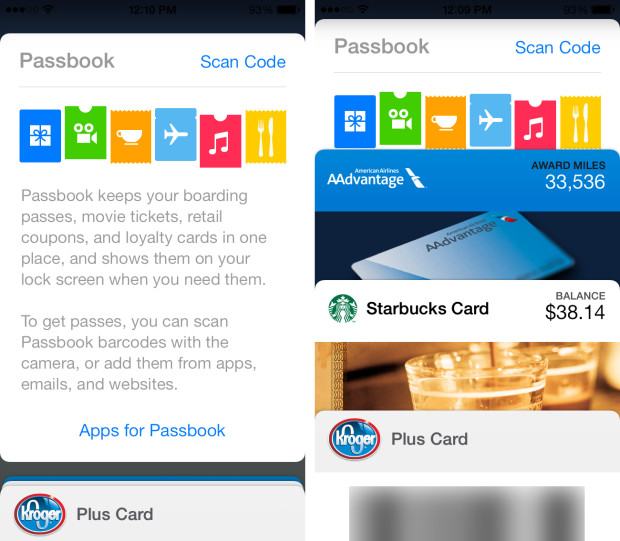 On my last flight, it was really nice not having to carry around paper boarding passes with me and making sure I didn’t lose them. Instead, I just pulled out my phone and let the desk clerk scan the barcode on my phone to let me hop on board. It’s also way easier to have all of my loyalty cards on my phone, rather than thumb through my wallet in order to find the right card.

In this instance, when I say “digital wallet” I’m not referring to Google Wallet or other mobile payment platform. Specifically, I’m referring to an app such as LifeLock Wallet (formerly Lemon Wallet), which can store ID cards, insurance cards, debit cards, etc. 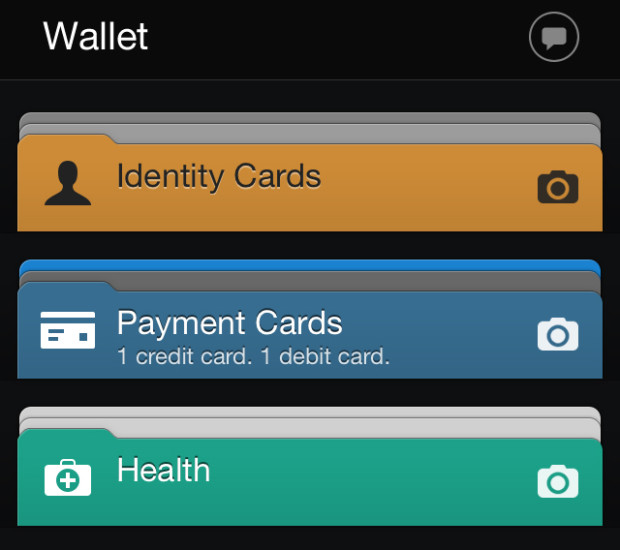 Of course, it doesn’t substitute for the real thing, because you need your physical ID card to prove your age at bars and such, but if you’re shopping online and don’t have your physical wallet on your person, you can just pull out your phone and get your debit or credit card information from within the app.