5 Xbox One Accessories To Complete Your Gaming Experinece

Often, we tend to think that investing in some new gadget — however small — is a singular thing. We see the on sale price and we assume that’s all we need to pay to get up and running. Add-on costs have always plagued the smartphone market, and to an even bigger extend, video game consoles. Simply put, if you want the best out of your Xbox One there are going to be some Xbox One accessories you need to purchase.

Some of the needed extras are things we expect. The Xbox One Wireless controller doesn’t have a built-in battery pack or a built-in headset jack for example. Naturally, you’d need an accessory to fill those voids. Other accessories are so essential and so integrated that buyers sometimes overlook them. Then there are the accessories that aren’t essential, but do make owning an Xbox One a fabulous thing. Here are 5 great Xbox One accessories to complete your gaming and entertainment experience. 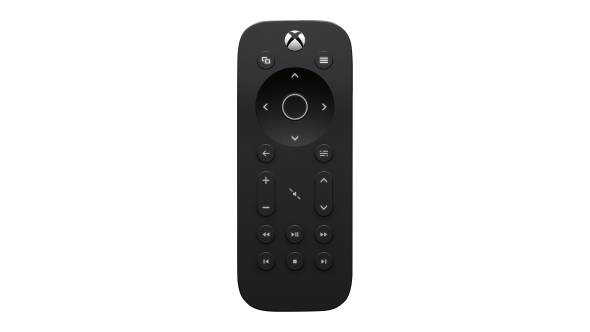 Microsoft outdid itself when it designed the Xbox One Wireless Controller. Every flick of is joysticks feels fluid, every button press just clicks. Those changes aren’t enough to get around one big problem all controllers have in general. Controllers are complicated, button-laden, beasts. What’s more, the Xbox One is meant as a media machine as much as it is a gaming machine. You’re going to want to connect it directly to your cable box, but using the Wireless Controller for television isn’t exactly fun.

Instead, use the $24.99 Xbox One Media Remote. The Media Remote glows in the dark, letting you see every button on its face the moment you touch it. There’s built-in buttons for Play and Pause. It also has a directional pad and all the buttons you need to dip in and out of different Xbox One apps.

Kinect TV Mount for Xbox One 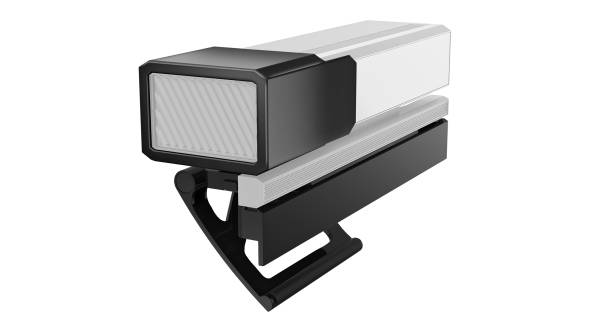 The mount attaches to the bottom of your Kinect 2 sensor, allowing you to place the sensor where it belongs on the top of your television instead of in front of it. Having the sensor there allows it to see your entire room and hear you with as little effort as possible. The Kinect TV Mount for Xbox costs $16 and also includes a plastic privacy shade so that users who aren’t comfortable with a camera staring back at them can relax. 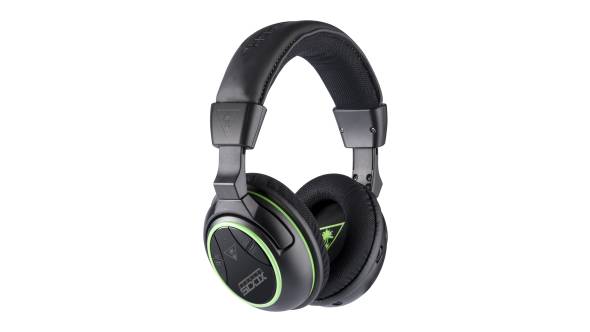 For some, the sounds that come out of their television as they play their favorite games is an afterthought. To be clear, the Turtle Beach Ear Force Stealth 500X  Wireless Headset isn’t for those people. It’s for the guys and girls who need sound to experience their games fully.

Log into the free app and you’ll find your Xbox Live profile, achievements, video clips and friends list. In addition to that, you can use your smartphone or tablet as a digital media remote thanks to the built-in virtual controller. A special OneGuide area lets users see exactly what’s about to air on their favorite stations without having to pick up an Xbox One Wireless Controller or an Xbox One Media Remote.

Today, there are only two versions of the Xbox One. Regardless of paint job, everyone who purchases an Xbox One gets the same internals with 500GB of built-in storage. There’s only one exception to that rule and it’s the Call of Duty: Advanced Warfare Limited Edition Xbox One, which comes with 1TB of storage.

Over the first six months you’re going to fill up that 500GB of storage quickly and that’s why Microsoft lets users attach more storage with the two USB 3.0 ports. Any flash drive or hard drive with less than 256GB can only be used to store music, pictures and video. Anything above that and the Xbox One gives you the option to format it and add it to your pool of storage. Find a hard drive and add it your Xbox One. Sooner or later you’re going to need it.

Good luck with your Xbox One. If you don’t already own an Xbox One they’re on store shelves now for as little as $349.99. A version with a Kinect 2 sensor costs $449.99. Both versions are available online at Amazon.