If you want to do things faster on your Mac, here are 50 OS X keyboard shortcuts that you should use.

You might know the basic keyboard shortcuts, like copy-and-paste, but we’re going to show you a whopping 50 keyboard shortcuts that you may not have heard about before. Use them to your advantage to get work done quicker, and while they might only save you a microscopic amount of time whenever you use a keyboard shortcut, that time can add up throughout the work week.

You most likely already know these particular keyboard shortcuts by heart, but for those who don’t, these three shortcuts are essential.

Cmd+C – Copies a file or a string of highlighted text.

Cmd+X – “Cuts” a file or a string of highlighted text. In other words, it copies it and deletes the original.

Cmd+V – Pastes a file or a string of highlighted text into a folder or word document, respectively.

If you need to take a screenshot of your Mac’s screen, these are the keyboard shortcuts to use. They can be a bit confusing, but you can customize them to your liking. 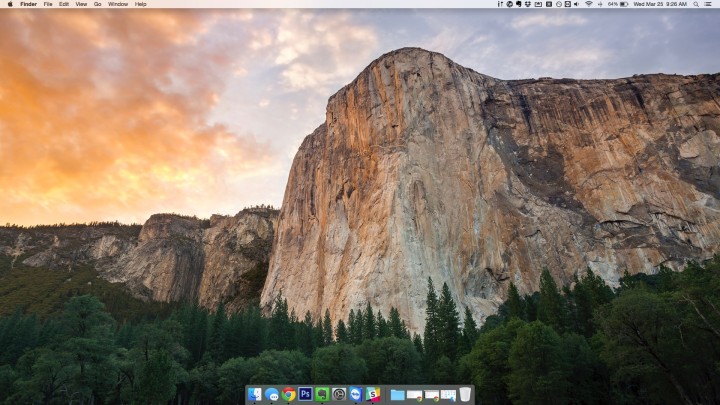 Cmd+Shift+3 – Takes a screenshot and saves it as an image file to your desktop.

Cmd+Shift+Ctrl+3 – Takes a screenshot but copies it to the OS X Clipboard, from which you can then paste it in a specific folder or in a document.

Cmd+Shift+4 – Lets you select a specific area of the screen and take a screenshot.

Cmd+Shift+Ctrl+4 – Lets you select a specific area of the screen and take a screenshot, and then copies it to the Clipboard.

These keyboard shortcuts make it easier to shut down or restart your Mac, or put it to sleep.

Cmd+Ctrl+Power – Forces your Mac to restart. Good to use if it freezes.

Cmd+Opt+Power – Puts your Mac to sleep.

Shift+Ctrl+Power – Puts your Mac’s display to sleep, while still keeping the computer on.

These are keyboard shortcuts that are really nice to know if you type out emails a lot or work on school essays. They can really help speed things along and essentially make you a faster typer. 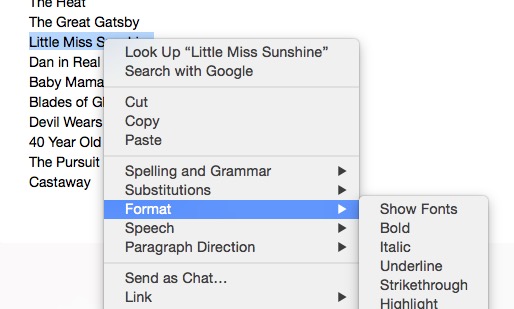 Cmd+{ – Left-aligns a selection of text.

Cmd+} – Right-aligns a selection of text.

Cmd+| – Center-aligns a selection of text.

Cmd+S – Saves the current document to your computer so you don’t lose your work if something bad happens.

Opt+Del – Deletes the word that is left of the cursor, as well as any spaces or punctuation after the word.

Cmd+Shift+V – Pastes copied text without the formatting (like if it was bold or italicized when you copied it).

Web browsing is probably one of the things that users do the most on their Macs. Here are some keyboard shortcuts that can make the web browsing experience better. 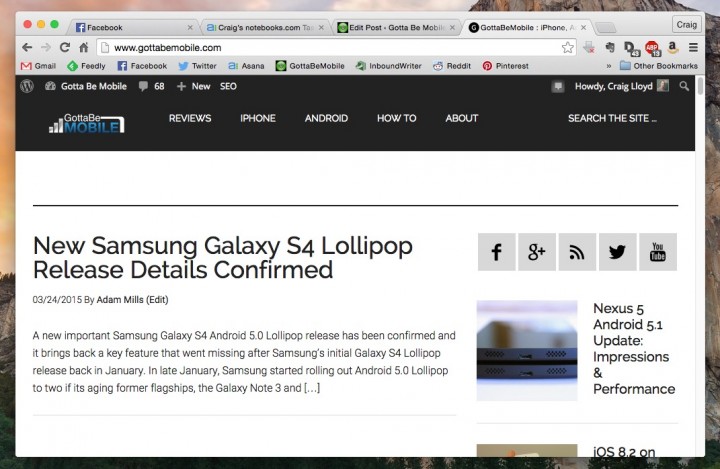 Cmd++ – Zooms in on a website to make images and text larger and easier to see/read.

Cmd+T – Creates a new tab in the web browser.

Cmd+Shift+T – Re-opens a tab that you might have accidentally closed.

Cmd+W – Closes the frontmost window, but keeps the others open.

Cmd+` – Switches between different windows that you have open.

Cmd+# – Switches to the corresponding tab in the web browser (if you want to go to the second tab, hit Cmd+2).

Cmd+Up/Down – Instantly goes all the way up to the top of a web page or all the way down to the bottom of the web page, depending on if you hit the up or down arrow.

Managing files in Finder on your Mac can be overwhelming, but these keyboard shortcuts can make things easier for you. 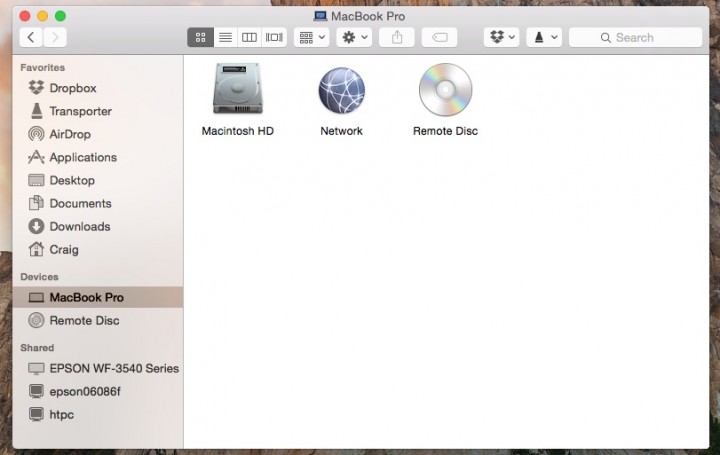 Cmd+A – Selects all the files and folders that are in a specific folder.

Cmd+I – Shows the Get Info window of a selected file or folder.

Cmd+Shift+F – Instantly opens and displays the All My Files window.

Cmd+Shift+N – Creates a new folder in the current Finder window.

Cmd+double-click – Opens a folder in a new tab in Finder.

Cmd+Del – Moves highlighted files and folders to the Trash.

Opt+click-and-drag – Copies files and folders when moving them from one folder to another.

Cmd+click-and-drag – Moves files and folders when dragging them from one folder to another.

These are keyboard shortcuts for when you’re in an app on your Mac, and many of these are universal and can work in any app.

Cmd+Q – Quits the active application and closes all of its windows.

Cmd+Opt+Esc – Opens up the Force Quit window where you can select an app to Force Quit.

Cmd+Tab – Brings up the app switcher to switch between apps.

Cmd+M – Minimizes the active window to the Dock.

Cmd+Opt+M – Minimizes all windows of the active application to the Dock.

Cmd+F3 – Moves all windows and apps out of the way so that you can see the desktop.

Cmd+Z – The “undo” button, as it’s called. Accidentally move a file to the wrong folder? Cmd+Z.