Nokia may hold the crown when it comes to megapixels in a camera on a smartphone, but that crown could soon be taken away from a newcomer on Android named Oppo.

Things like the Nokia Lumia 1020 and its 41 megapixel camera come to mind when we talk about impressive cameras on a smartphone, but bigger isn’t always better. Although you can’t tell Oppo that because the company is now teasing its upcoming flagship Android smartphone with a 2k display and a 50 megapixel camera to take on the HTC One, Galaxy S5, and even the iPhone 6. 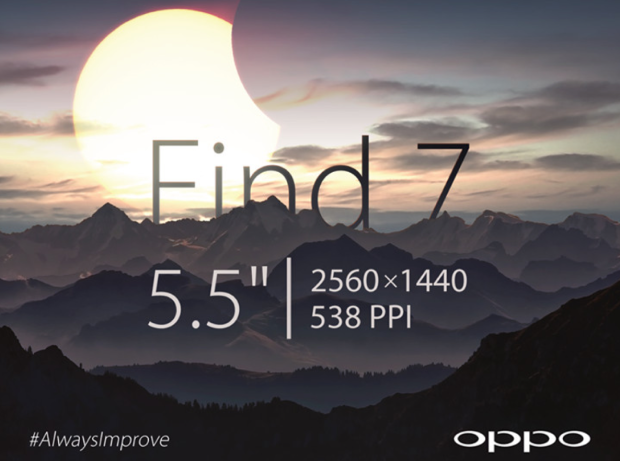 Any camera enthusiast will tell you megapixels aren’t everything, not to mention a 50MP sensor on something as small as a smartphone may not yield the best results, but we’ll have to hold our judgement until the device gets announced and shown off in the real world.

The Oppo Find 5 was a popular smartphone last year outside of the US, but the Chinese company not only wants to get into the US market, but disrupt it with the Find 7. Offering a 5.5-inch 2560 x 1440 display and a 50 megapixel camera all in a sleek device running Android 4.4 KitKat. The company has been teasing plenty of next-gen specs for the phone, and now shown below is a sample photo reportedly taken with the Find 7 and that 50 megapixel camera. 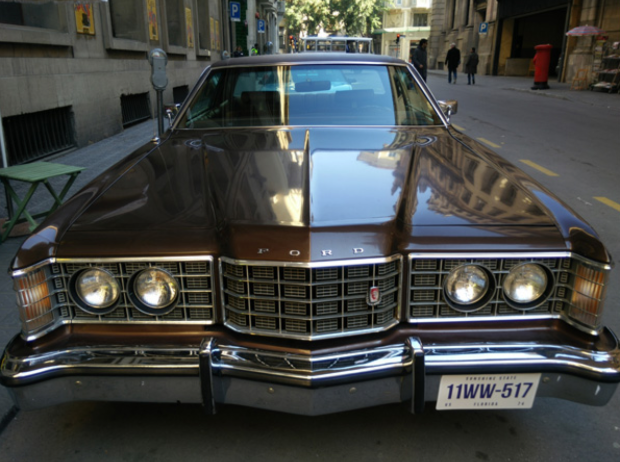 The photo is reportedly from the Find 7 according to GizChina, and comes in with a 9.7MB file size sporting a resolution of 8160 x 6120, which is where the rumors of a 50 megapixel camera are coming from. Hopefully like Nokia, they also have a lower 5-8 megapixel photo saved at the same time, otherwise uploading photos of that size sure could be time consuming and churn through carrier data allotments.

Speaking of bigger isn’t better. HTC took a moment today to poke fun at Oppo on Twitter, stating that some manufacturers are still caught up with the megapixel myth. All while the company is preparing to release its latest All New HTC One with dual 4 Ultrapixel sensors on the back for improved photography.

It looks like some smartphone manufacturers are still caught up in the megapixel myth. Are you?

We’re not sure if a 50 megapixel camera can take on the likes of Samsung, Apple, or even Nokia, but Oppo looks to try with the new Find 7. The smartphone is set to be announced come March 19th, where we’ll learn everything the Chinese company has in store.