As far as turn-based combat games go, Gameloft’s Dragon Mania Legends is pretty unassuming. You’d never know that the game had the power to convince even the most console-centric of gamers to finally dive first into a mobile game on their smartphone. You wouldn’t think that its turn-based battles would require a lot of thought. You wouldn’t even realize how much planning needs to go into creating ever island that your dragons live on.

Going far in Dragon Mania Legends doesn’t necessarily require a lot of skill. It does require persistence and planning. Here are some tips for those starting out with the game. 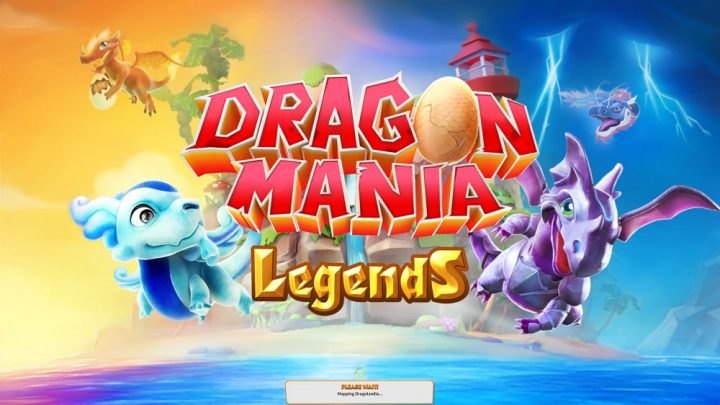 Starting out with a focus on how you’ll build out your island s key. Be sure to have precise placement for each habitat because you’ll need to spend an increasing amount of gold to clear extras from the other islands that you unlock. Only when you can really afford it and you’ve nailed your habitat layout should you even consider purchasing the trinkets that Gameloft offers for in-game currency. 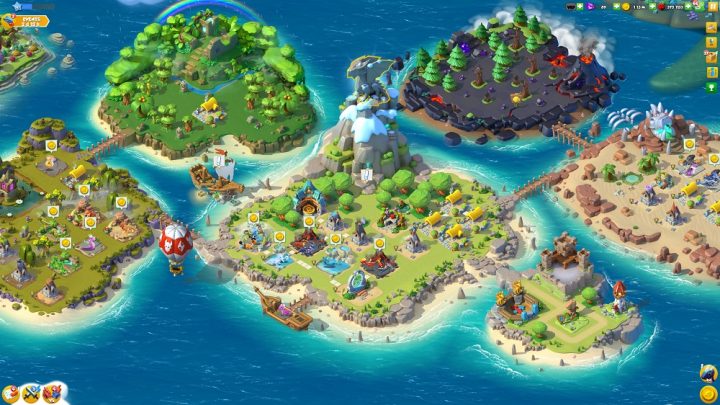 Pay Attention to Your Gold

Dragon Mania Legends is completely free to play. In exchange for giving the game away, Gameloft includes extras that users can purchase with real money in the form of Gems. There’s also Gold. Whereas Gems are used to speed building and dragon raising up a bit, Gold is what you spend your time trying to get the most.

I know that it’s tempting to focus on the amount of Gold that you have at your disposal immediately. That’s ok, but remember to plan for the long haul. The Gold replenishment rate for your dragons should be just as important to you as what type of dragon they are. Keep your food farms running constantly so that you can have enough extra on hand to immediately level up a dragon that you get as a reward or are forced by cave exploring to pick up.

You get lots of extras for successfully completing a battle in Dragon Mania Legends. Fighting battles only offers some modest bonuses though. I’ve found that growing food and storing it, if you can afford to, helps you level faster than just battling and growing food whenever you deem it necessary.

Consider this, Gameloft added a system after release that allows you grow food at multiple farms – provided that you aren’t growing anything already and you have enough Gold. For each island, I suggest building four different farms and upgrading them as high as they’ll go. Then with the multiplant tool, grow the maximum of food at each farm that you absolutely can.

Attack When Necessary, But Focus on Defense 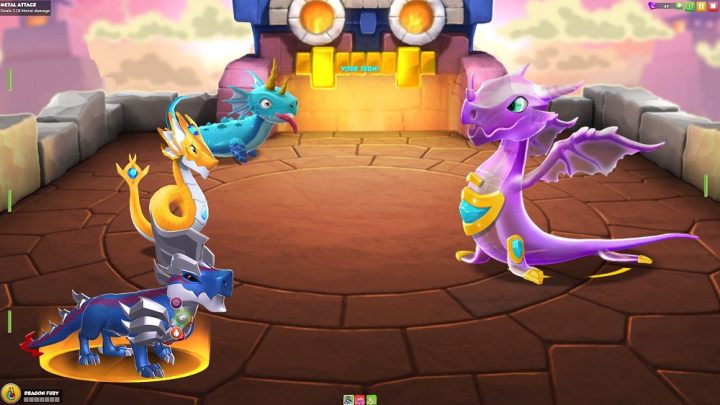 In turn based strategy games we often focus on attacking. Dragon Mania Legends has enough attack upgrades and variety to stay focused on that if you want. The game also has an equally deep concept of defense. As you train your dragons at the Academy with scrolls, you’ll unlock abilities that help bump up your defense. For example, earth type dragons can learn a move that effectively renders attacks from other teams useless for a short time. This move isn’t as gutsy and flashy as some of the game’s other moves, but it’s very effective – particularly when you know you’re on the verge of easily getting bested by an opponent. 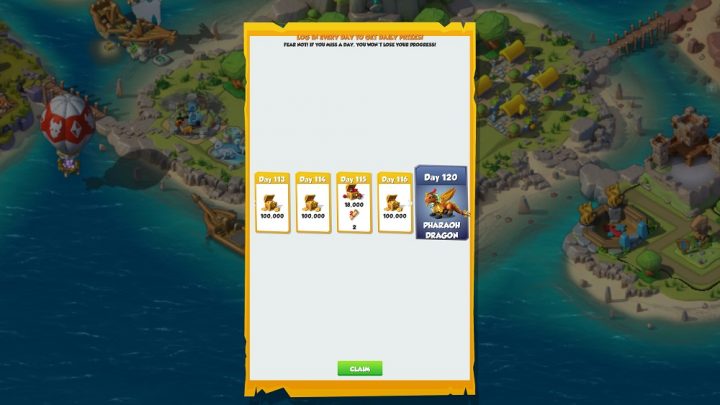 I know how incredibly annoying getting notifications from games on your phone can be. Hear me out though, Dragon Mania Legends unlocks new items every new day that you open it. Every so often you’ll even get a dragon that you might not be able to afford otherwise. If you can remember to check in on a regular base, look into Dragon Mania Legends every day. If you aren’t sure you’ll be able to remember, leave the notifications and alerts on. 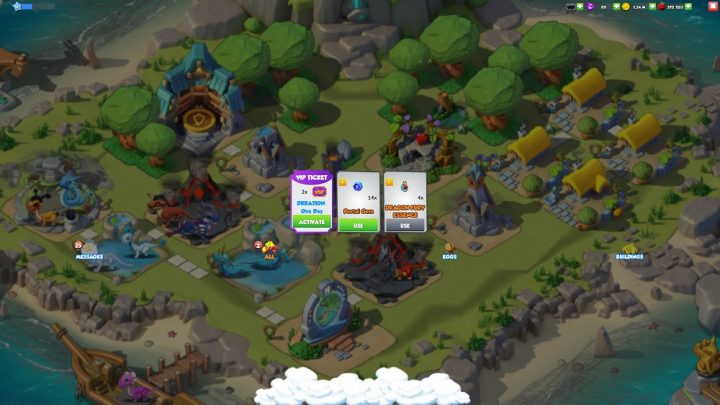 Finally, there are the relatively new VIP Tickets to consider. Your VIP Status sort of superchargers your game experience on different.  Lower VIP Levels unlock special dragons and reduce the amount of time it takes for two dragons to create a dragon egg.  As you level up You’ll be able to purchase more powerful dragons from the in-game shop. These dragons produce Gold at a rate above what normal dragons in the game do.

At VIP Level 6 you get access to a vault that allows to collect gold from every single habitat with one button press. At VIP Level 9 you don’t even have to worry about battling your dragons at all. An instant battle system kicks in.

Good luck with Dragon Mania Legends. It’s a really fun game, once you’ve learned its in and outs.